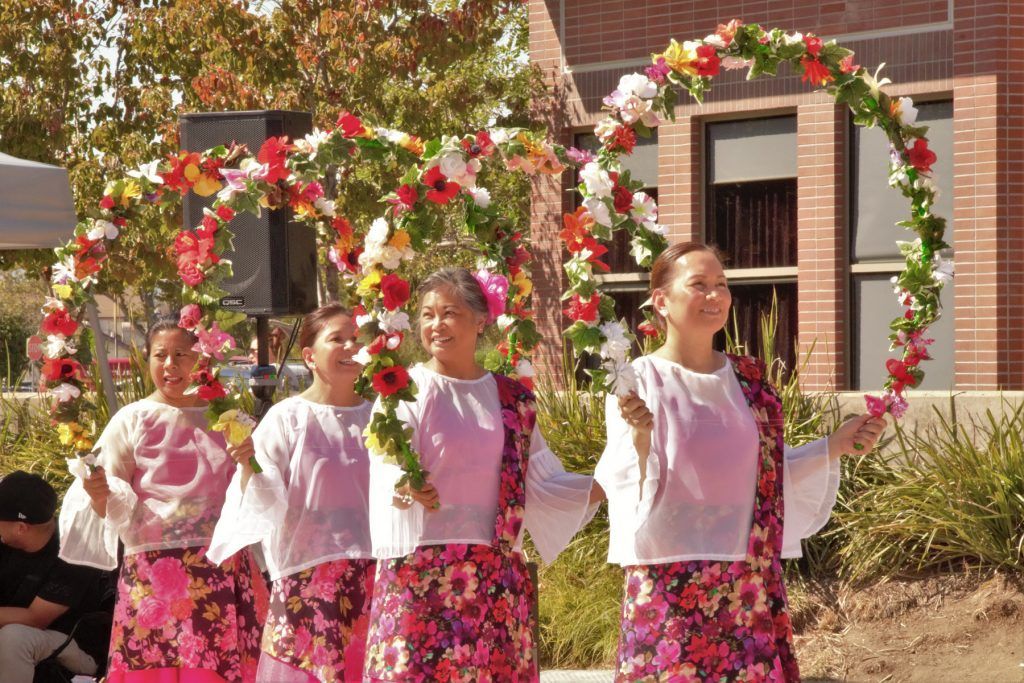 “A Taste of Africa” to Celebrate Culture, Diversity 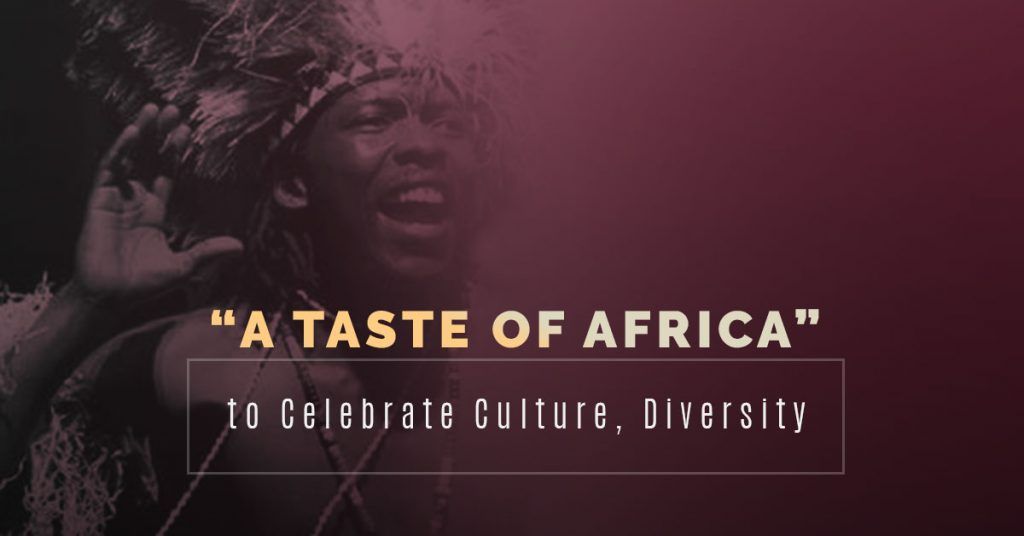 Cheza Nami Foundation will present the seventh annual “A Taste of Africa,” an adventure into African culture at the Bankhead Theater Plaza in downtown Livermore on Sunday, October 6. This free family-friendly event, co-sponsored by the Livermore Valley Performing Arts Center, is a celebration of culture and diversity offering food, music, and various activities for […] 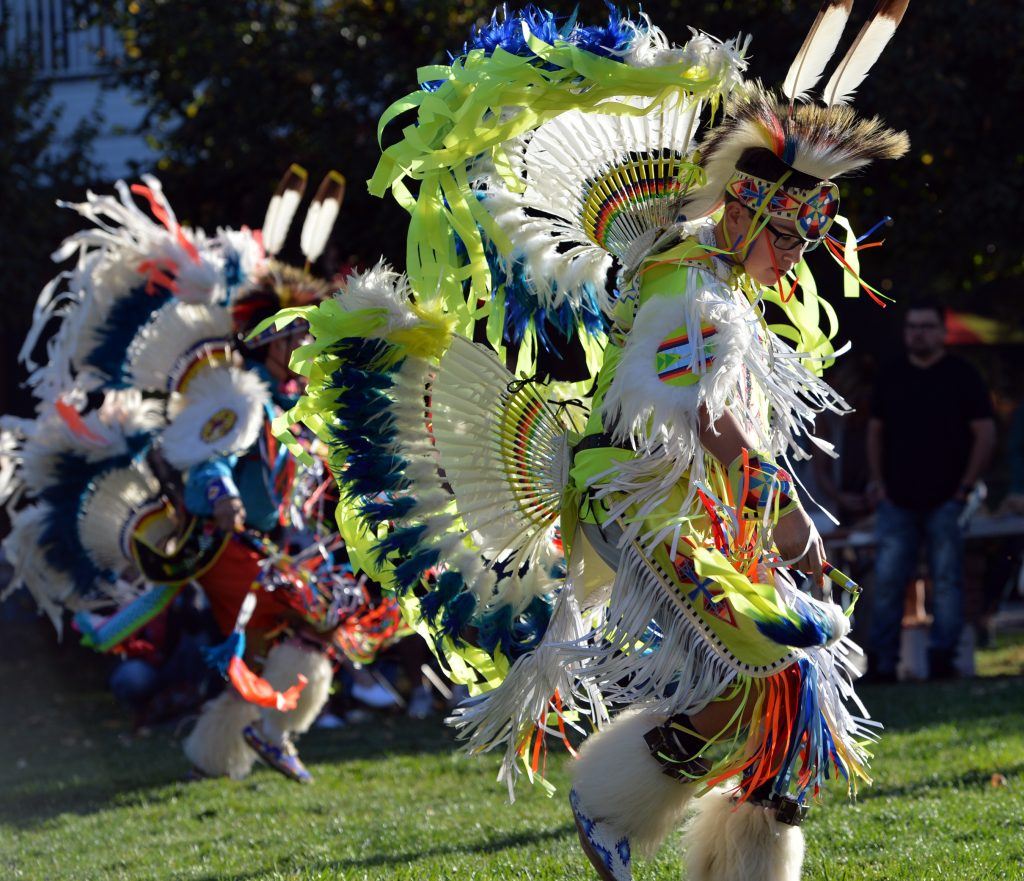 Native American Day will be held on Saturday, September 28 on the Bankhead Theater Plaza, featuring the American Indian Center Children’s Pow Wow. Sponsored by Livermore Valley Performing Arts Center, the event is the first of seven free community events held each season to honor diverse cultural traditions through the sharing of music, dance, art, crafts, and […] 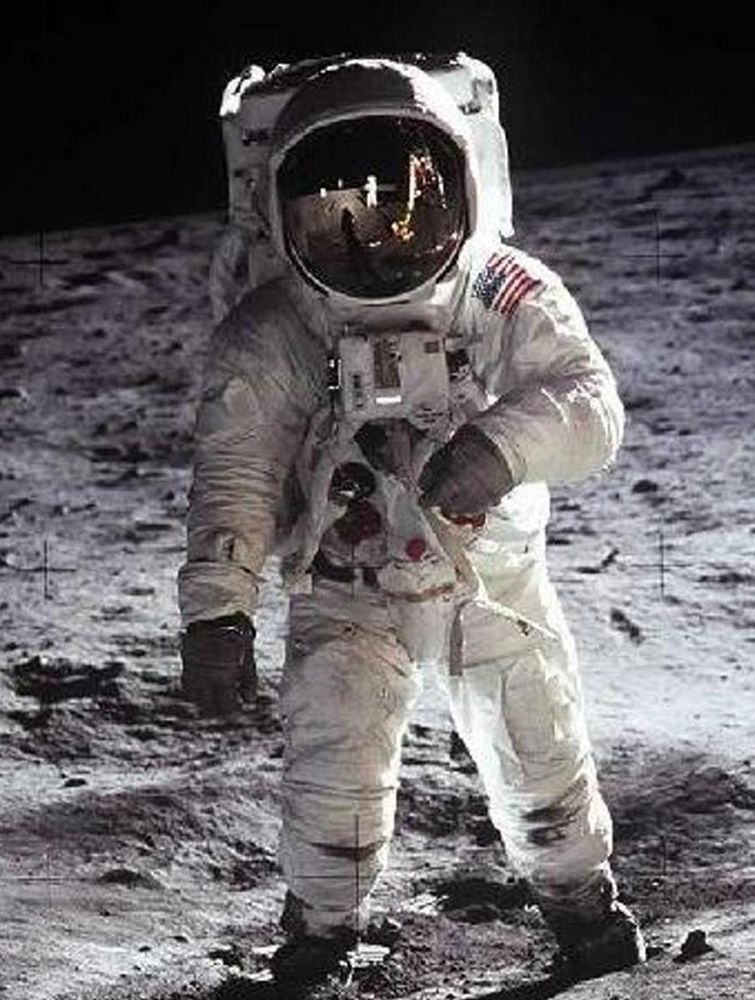 IN CELEBRATION OF THE LUNAR LANDING… This summer, Livermore Valley Performing Arts Center will honor the 50th anniversary of the Apollo lunar landing with “Man on the Moon,” an interactive art and photography exhibit, as well as several special events. At the center of the exhibit will be dramatic large-format historical images from NASA that […] 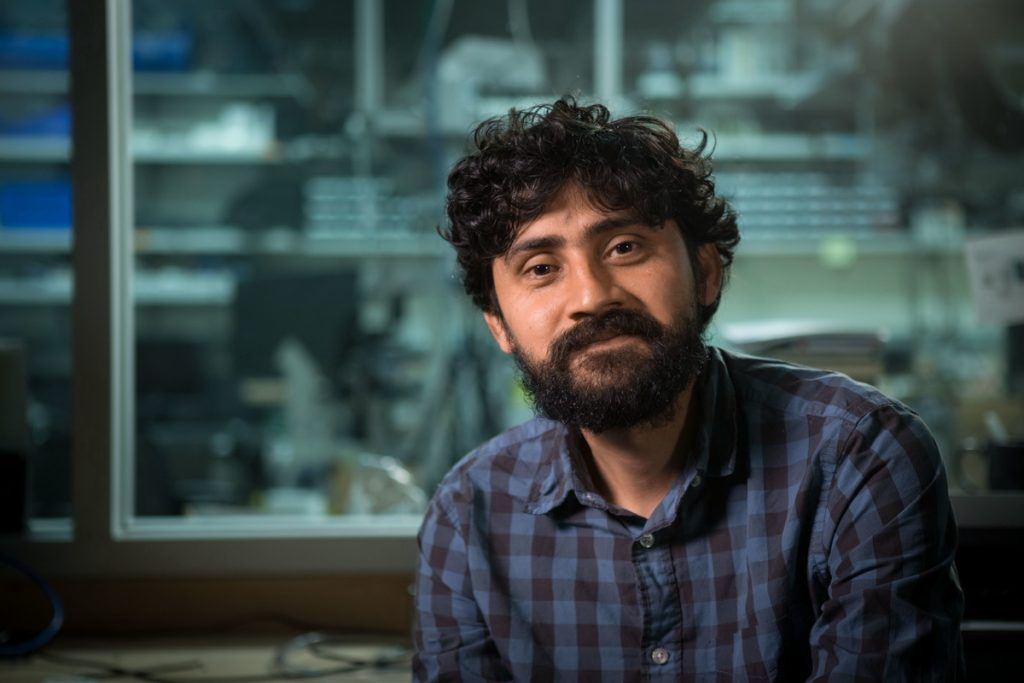 At the Third Annual LIVERMORE INNOVATION FAIR on Saturday, May 4th, Dr. Manu Prakash of Stanford University, a recipient of the MacArthur Genius Award, will present a keynote presentation on the use of affordable technology innovations to address difficult global education, health and science challenges. ABOUT DR. PRAKASH An Associate Professor in the Department of […] 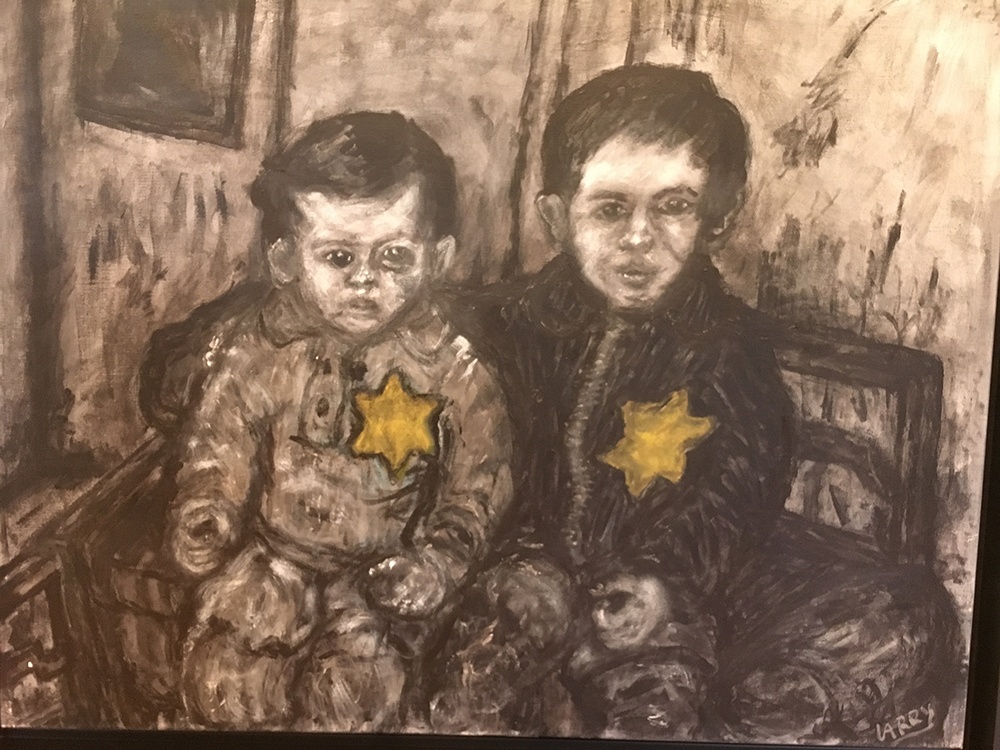 For three days in late April, a Holocaust Memorial Exhibit will be offered at the Bothwell Arts Center, sponsored by the Livermore Valley Performing Arts Center in conjunction with the Tri-Valley Chabad Center of Pleasanton. The exhibit has been designed to coincide with Yom HaShoah, “Holocaust Remembrance Day,” which is observed to honor and commemorate […]

Two Art Exhibits Set to Open at the Bankhead Gallery 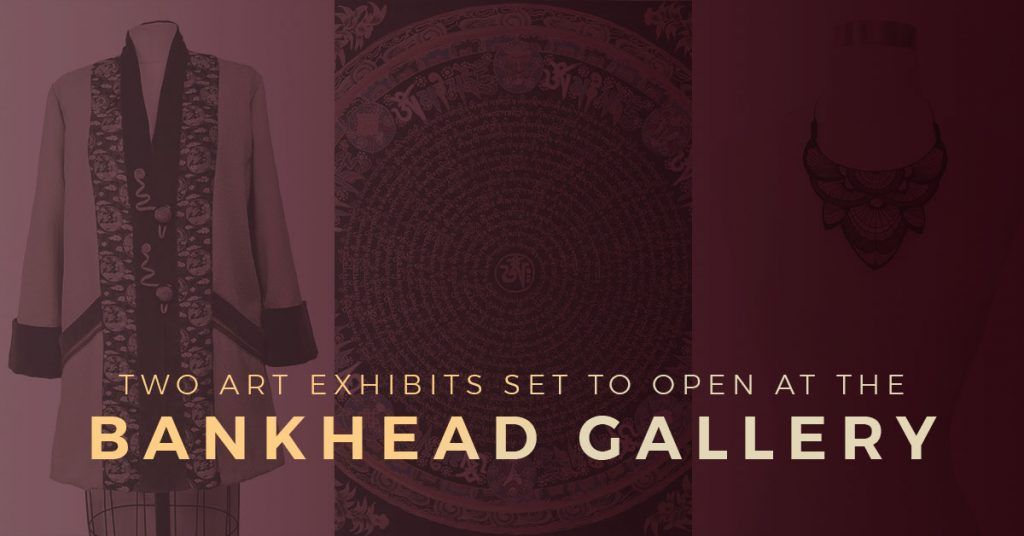 We are excited to announce that two separate art exhibits curated by the Bothwell Arts Center will open Wednesday, March 6 at the Bankhead Theater Gallery. “Wearable Art” will feature multimedia creations from coats and shirts to hats and handbags by 20 artisans. The pieces will be on display until April 27 when they will […]

Livermore Innovation Fair is a project targeted to bring STEM + Arts excitement in the community. It is a FREE, family-friendly showcase of discovery and imagination that is equal parts science fair, high-tech exhibition, art show, and community carnival.

This year’s theme is “Building for the Moon and Beyond” to honor the 50th anniversary of the Apollo Moon Landing. Inspired by the maker movement, hundreds of young STEAM enthusiasts will have the chance to build things, get involved in experiments and demonstrations, and take various gadgets for a test drive. Attendees will have a first-person experience in a range of STEAM-related fields, including rocketry, robotics, 3D printing and production, animation, art projects, virtual reality, speakers series, and others. This is an inclusive event for children of all ages and abilities. 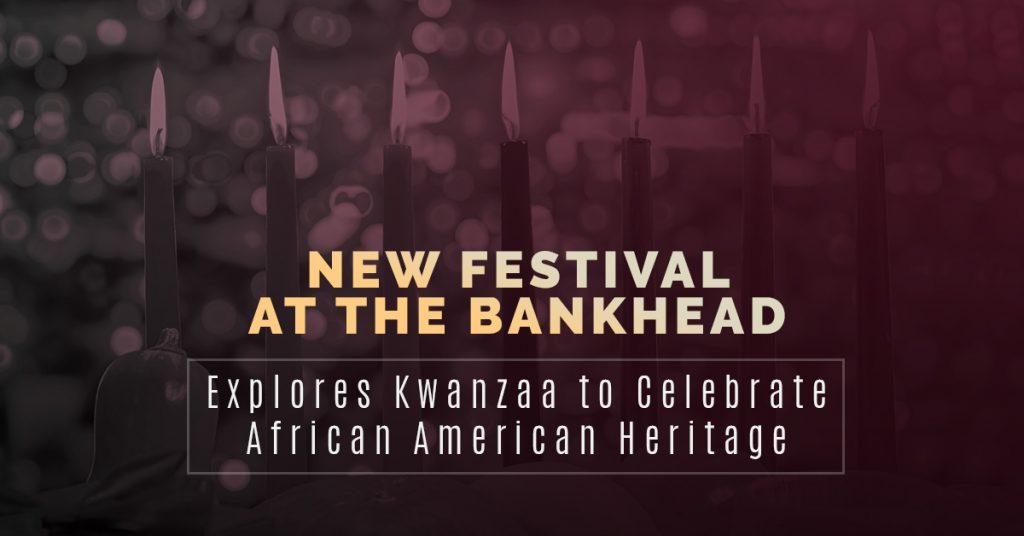 The Livermore Valley Performing Arts Center will offer a free family event celebrating African American heritage in the Bankhead Theater lobby on Saturday, January 12, 2019. Attendees can expect an explanation and presentation of the Kwanzaa holiday, as well as dancing, drumming, hands-on craft tables, and an African safari booth for all ages. A historical […]

International Yoga Day at the Bankhead 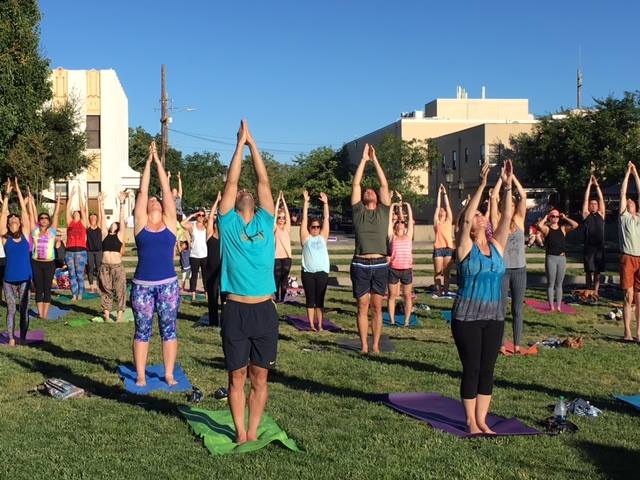 In June we celebrated International Yoga day on the Bankhead Plaza.  LVPAC staff and friends gathered with live music by Matt Finders band to celebrate Yoga and the setting sun.  Namaste.