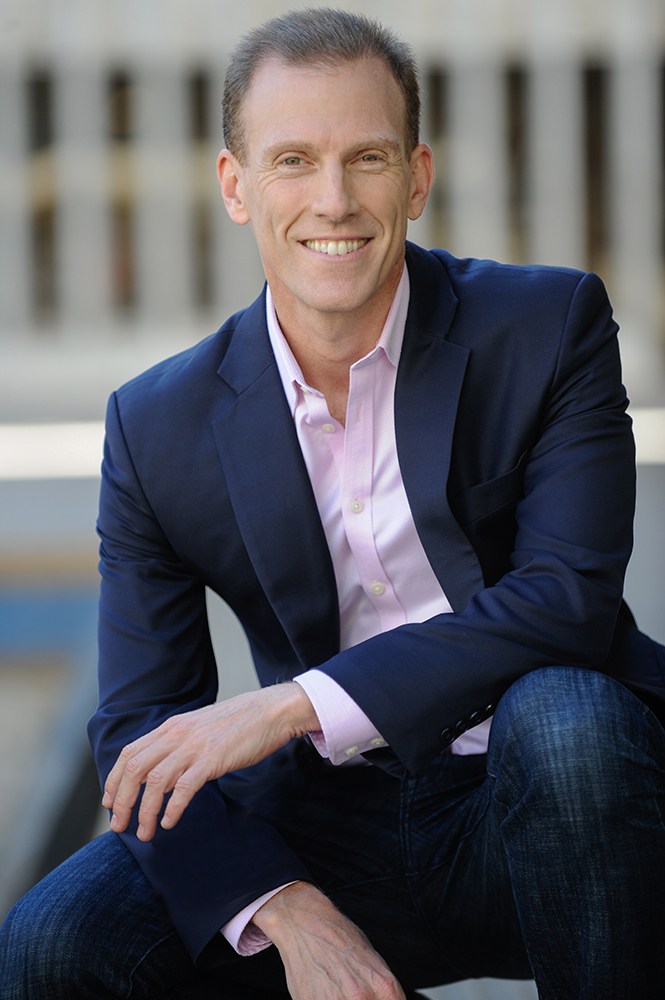 Far sooner than we think, the genetic revolution will transform the world within and around us. Today we think about genetic technologies primarily in the context of healthcare. But, with its potential to alter our evolutionary trajectory as a species, the genetics revolution may be the greatest opportunity as well as the most daunting challenge of our time.  Technology futurist and geopolitical expert Jamie Metzl explores what the genetics revolution means for you, your family, the country and the world — and what we all must do to prepare.

Jamie Metzl is a leading futurist, geopolitical expert, science fiction novelist, and media commentator and a Senior Fellow of the Atlantic Council. He was recently appointed to the World Health Organization expert advisory committee on developing global standards for the governance and oversight of human genome editing. Jamie previously served in the U.S. National Security Council, State Department, Senate Foreign Relations Committee, as Executive Vice President of the Asia Society and with the United Nations in Cambodia. Jamie appears regularly on national and international media discussing global issues and his syndicated columns and other writing on Asian affairs, genetics, virtual reality, and other topics are featured regularly in publications around the world.

Jaimie is the author of a history of the Cambodian genocide, the historical novel The Depths of the Sea, and the genetics sci-fi thrillers Genesis Code and Eternal Sonata. 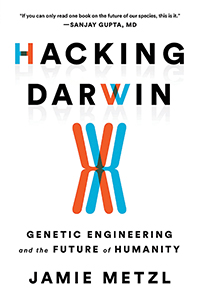