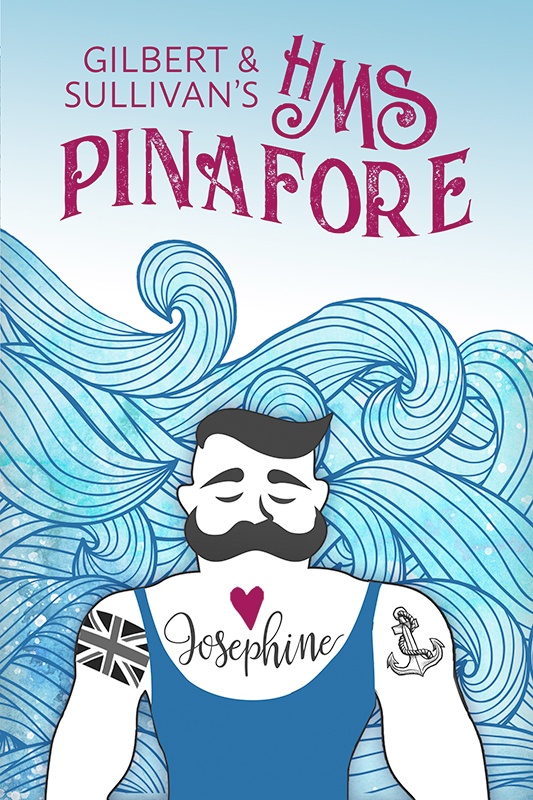 Known as one of the “Big Three” of the Gilbert and Sullivan canon, PINAFORE was Gilbert and Sullivan’s first international sensation. Full of unforgettable songs, drama and comedy, social conflict, and some of the best male chorus music in the canon! With new men’s costumes to complete a historically accurate vision of the show, this production of PINAFORE is sure to be a delight!

H.M.S. Pinafore was announced this week as a TBA Awards Recommended Production!
A significant number of adjudicators in the awards program determined this production was exceptional.