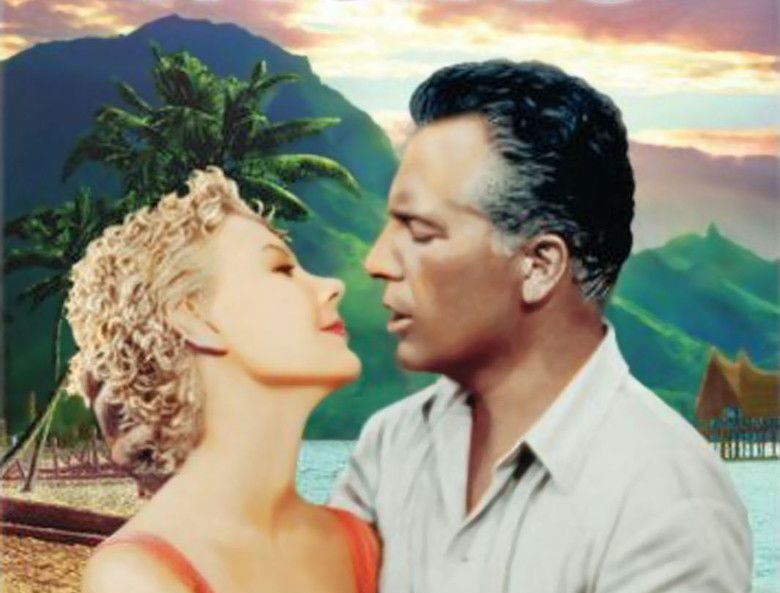 A young American nurse from Little Rock (Mitzi Gaynor) meets the handsome and mysterious French planter (Rossano Brazzi) on a South Pacific island during World War II. Despite the differences in their backgrounds, their romance blooms in lush tropical paradise bordered by both the lighthearted hijinks of the sailors and the ever present dangers of war.  With an unforgettable Rogers and Hammerstein score that includes “Some Enchanted Evening,” “Bloody Mary,” and “Younger Than Springtime,” South Pacific is considered one of the most powerful and most popular musicals of all time.