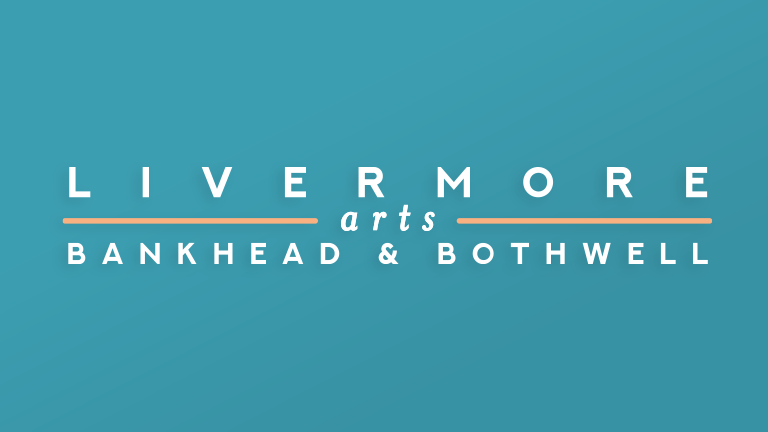 A show straight from the unfettered minds and uninhibited mouths of the funniest, most daring, most experienced people in comedy: the women who have seen it all! They’ve raised children both on and off the road, having club bouncers watch their babies while onstage. These women have stayed in comedy condos where you don’t want to use a blacklight on anything. They’ve been told women aren’t funny. Raw, smart and no holds barred, this show will have you laughing out loud as these women tell it all!

Their hit SHOWTIME special premiered in 2019 as the network’s highest rated standup special.  It made history as the first comedy special to feature six female comedians over the age of 50. Since then, SHOWTIME has produced two more hit specials with the most recent premiering in November 2021.