As you sit in the theater watching the lights go down, you’re probably not thinking about what went into making the magic happen on stage.  But what you don’t see is as important as what you do. The many people backstage and in the office are hard at work, but people like YOU are every […] 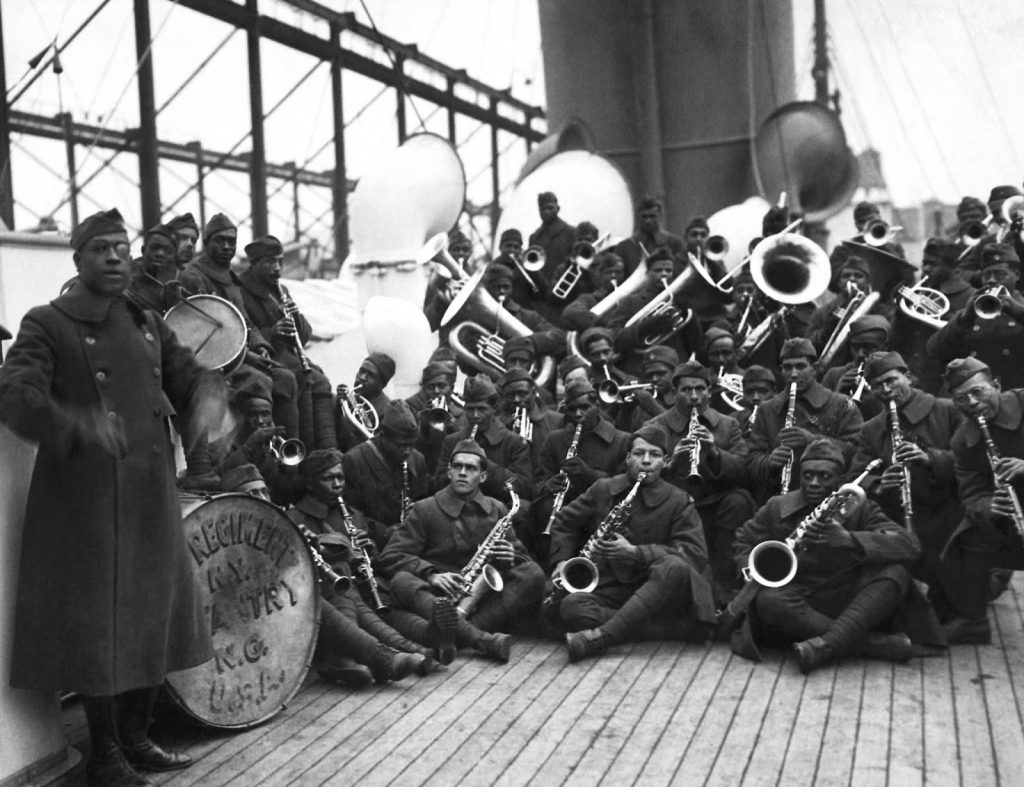 On January 22, 2019, internationally-acclaimed jazz musician Branford Marsalis offered a master class for aspiring high school jazz musicians before his sold out performance at the Bankhead. For nearly two hours in the afternoon, he answered questions and shared his extensive experience, professional and personal, about the world of jazz with students from the East […] 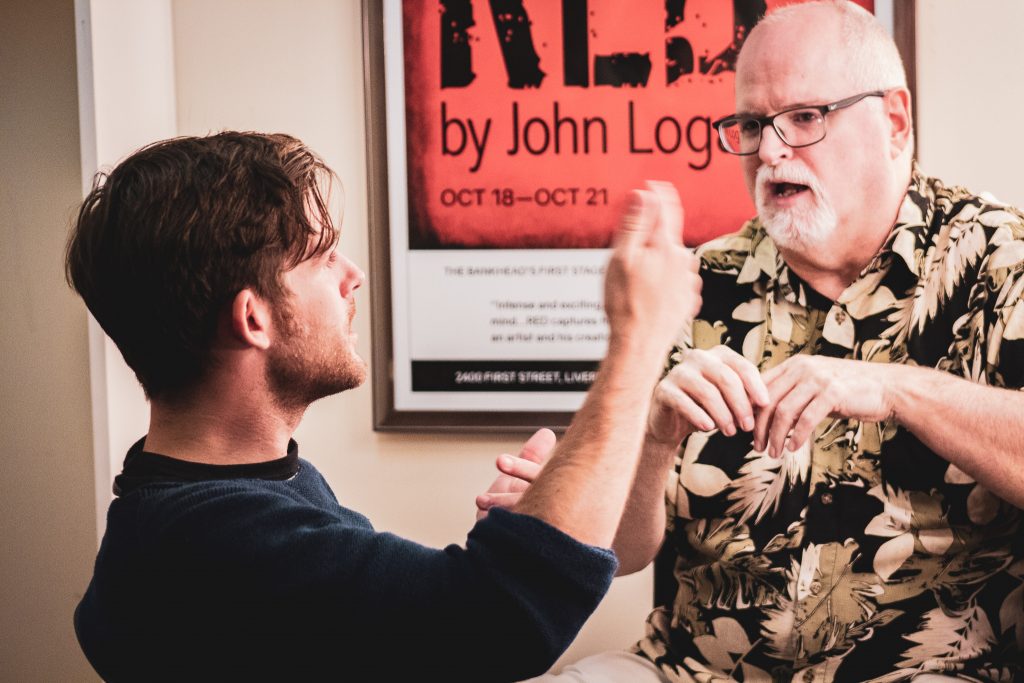 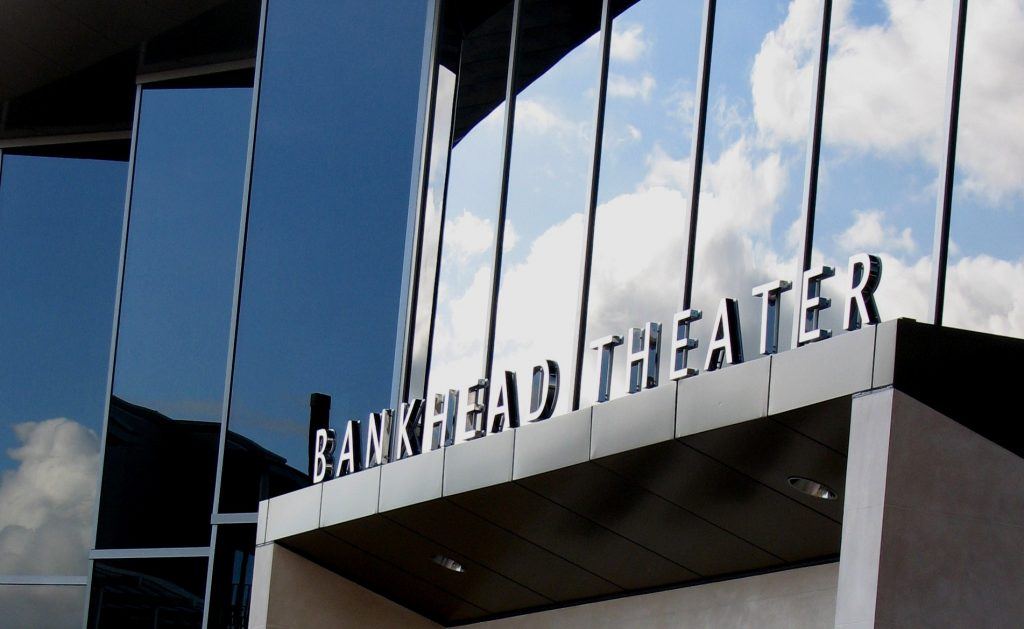 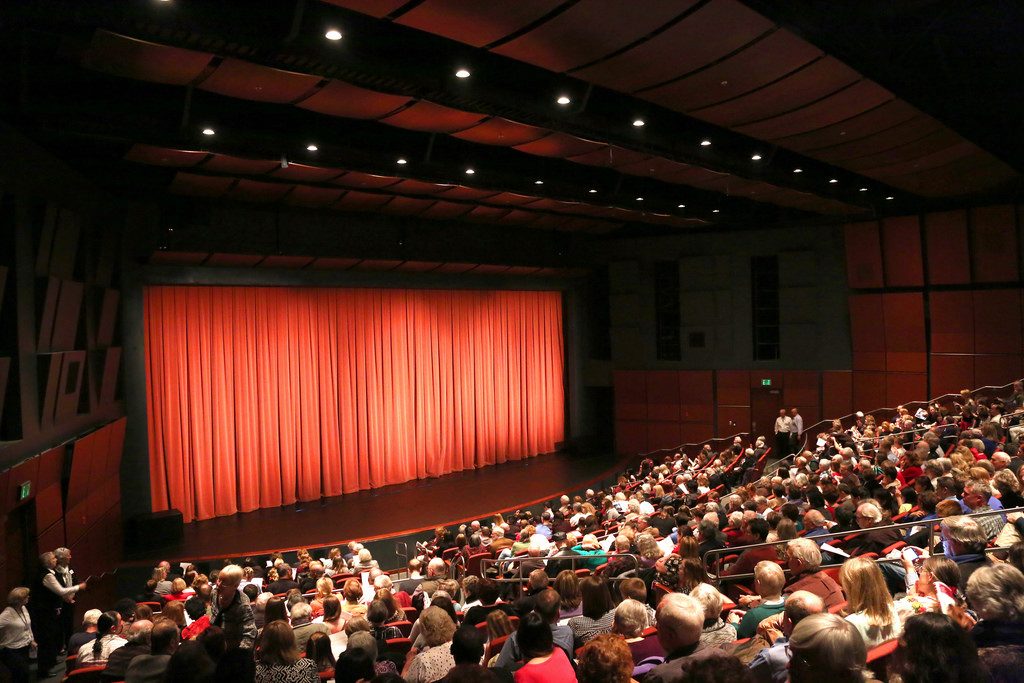 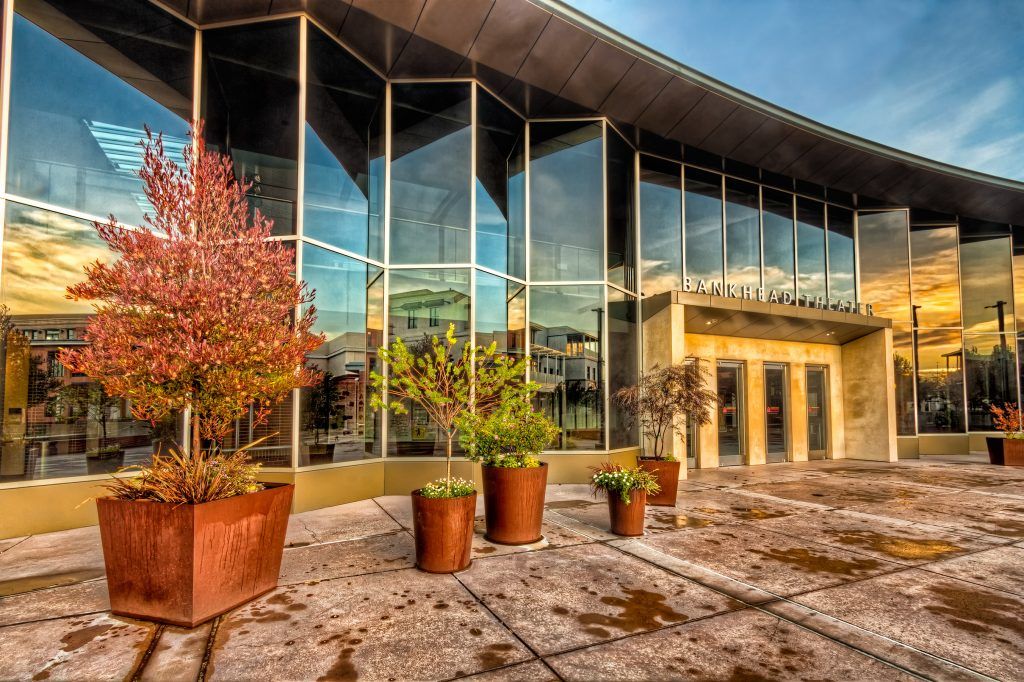 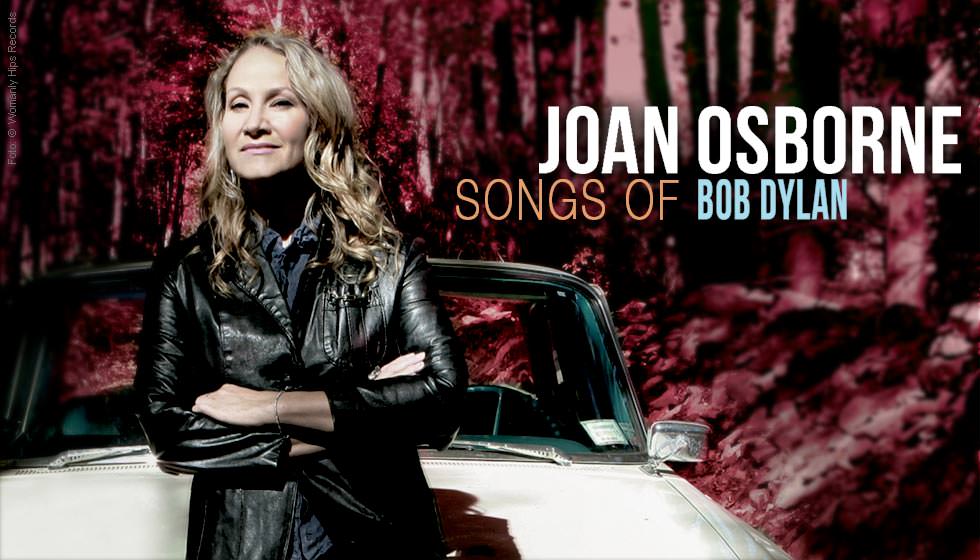 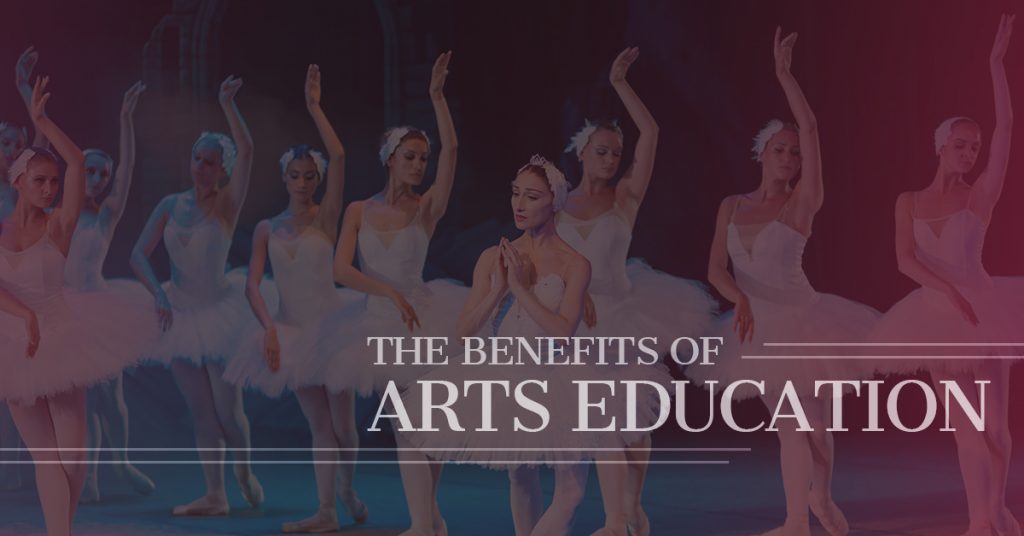 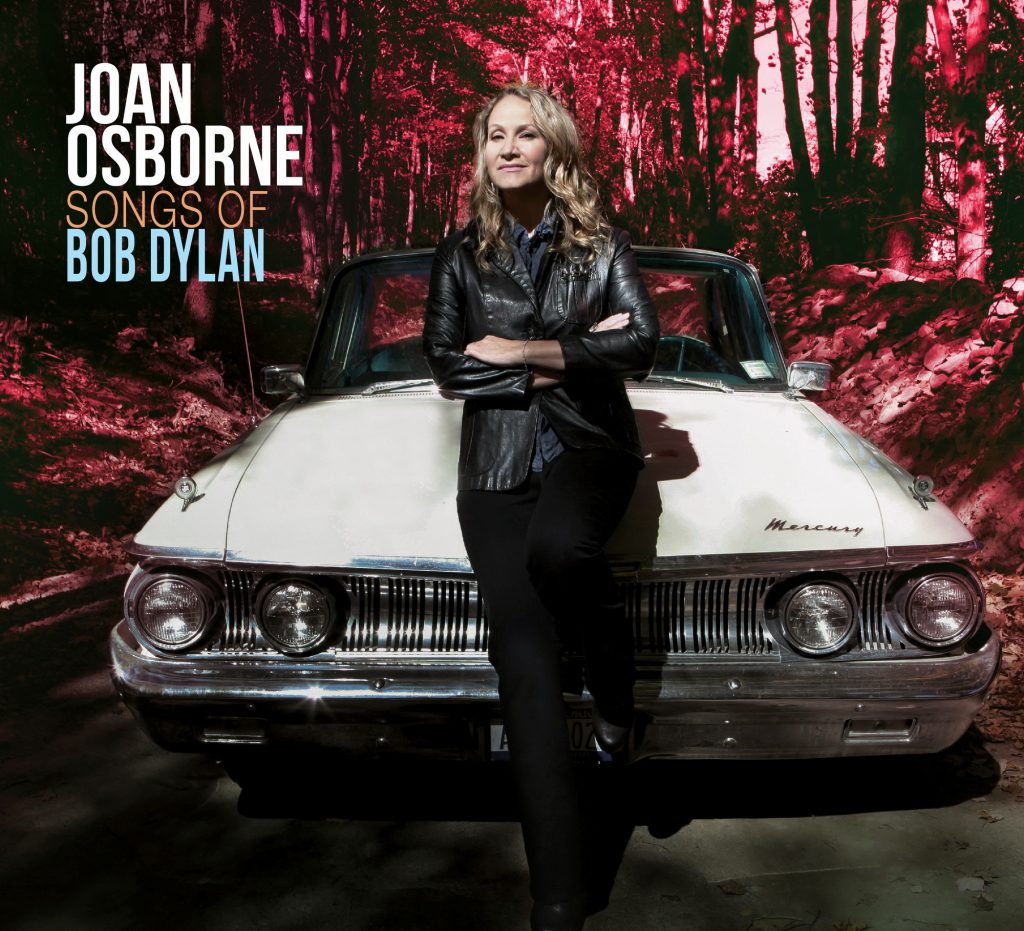 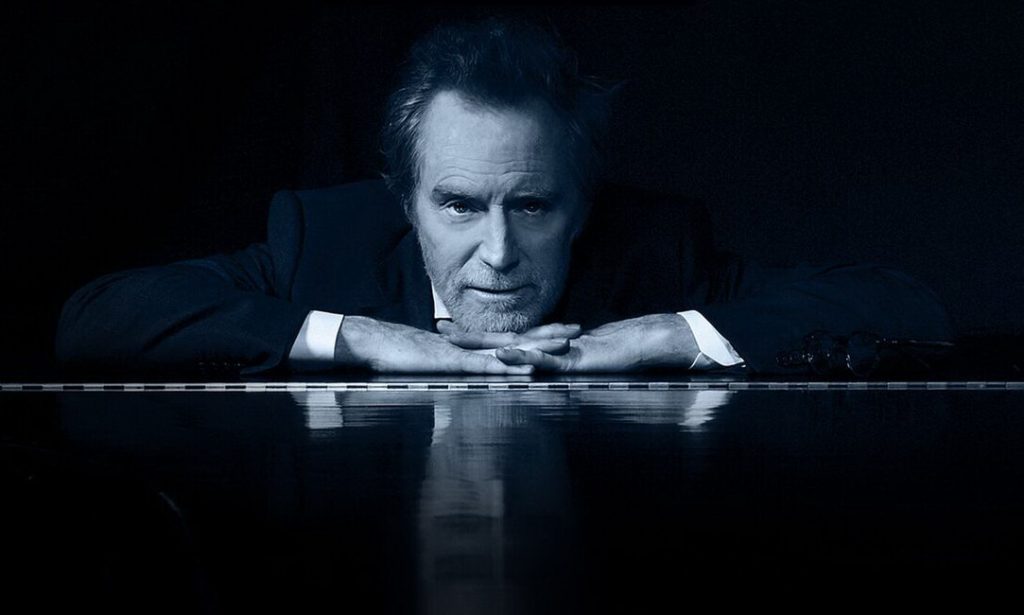 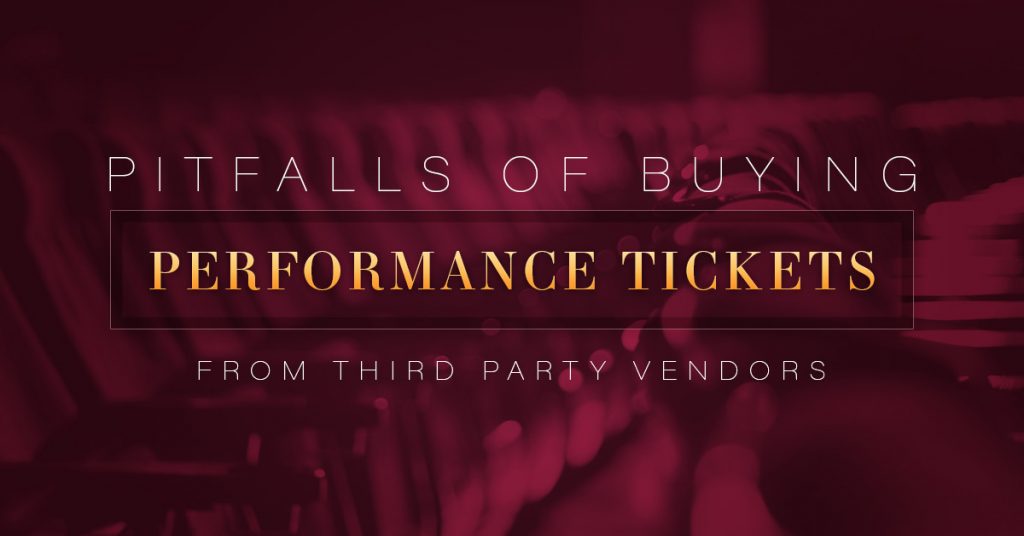