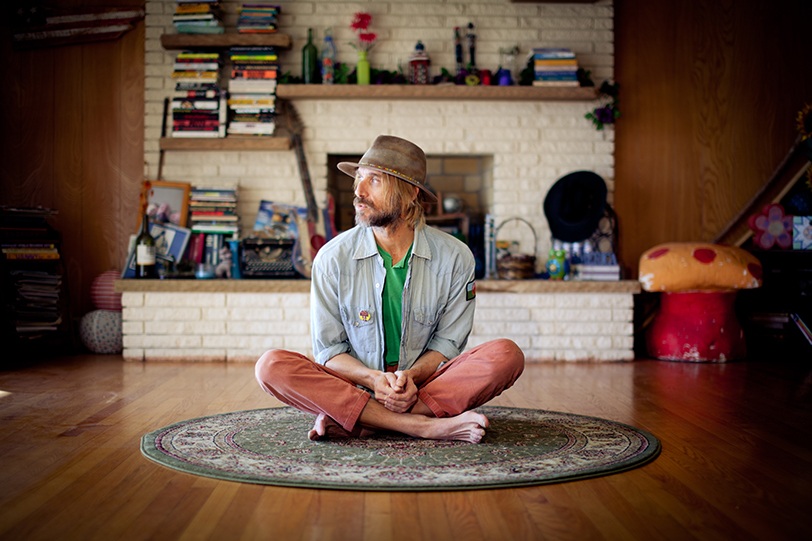 Todd Snider has been described by Premier Guitar magazine as “the closest thing we have to Johnny Cash these days” and Cash himself was known to welcome his “good buddy” Ramblin’ Jack Elliott up on stage. Now the Cash connections line up as Snider and Elliott share the stage for a rollicking evening of good music and good times.

Todd Snider has journeyed across musical genres – from his early folk and Americana roots, he took bluegrass and blues through the alt-rock era, leaving his own distinctive stamp on each. His most recent album “Cash Cabin Sessions Vol. 3,” recorded at Cash’s own studio, brings him full circle showcasing his acoustic style and the wry wit of his songwriting.

Considered one of the last true links to America’s folk music tradition, Elliott’s guitar virtuosity and irresistible storytelling spans his wide-ranging repertoire. He became immersed in the folk music of his lifelong friend and mentor, Woodie Guthrie, caught the blues from Leadbelly and other giants of the era, and his own creativity has made him an inspiration for a generation of musicians. He received the National Medal of the Arts in 1998.

Modern-day American troubadours with roots across the musical spectrum, both Snider and Elliott bring a genuine love for sharing their music that reaches audiences wherever they go.

One morning near the end of August, Todd Snider was relaxing with a visitor on the back porch of his house just outside Nashville, drinking coffee and shooting the breeze while his dog, Cowboy Jim, took a nap nearby. After awhile, Snider said to his guest, “I’ve got an album’s worth of songs, and I think the songs are telling me to make a folk record.”

This was a surprising bit of news considering he had spent the last six years making rock albums of one kind or another. But Snider was feeling as if he had “maybe drifted too far from the shore.” He was feeling the pull to start over, to go back to what he was doing when he first began, to return to his roots as a folksinger.

If Snider needed any further evidence that was the direction he should pursue, he got it a half hour later. Back inside his home office, he checked his email and had one from his manager informing him he had just received an offer to play the 2019 Newport Folk Festival, an event he had never done.

Snider mentioned he had been listening to Woody Guthrie’s Library of Congress Recordings, then crossed the room to the turntable and put the needle down on side one of the record. “Woody Guthrie sometimes gets me reset on why you do a song, instead of how,” Snider explains of the man who has long been a touchstone for him. “When I was young, there was something about him that made me want to do it. So once or twice a year, I’ll go back to him, I’ll go back to the source.”

Guthrie famously had the words “This machine kills fascists” printed on his guitar, and on several of the songs on Snider’s new album, Cash Cabin Sessions, Vol. 3, he squarely aims his guitar at the creeping fascism he sees in America. He had been wanting to make a political record since 2016, and although only half the songs lean in that direction, there is one constant throughout the album: a man, his guitar, and the truth.