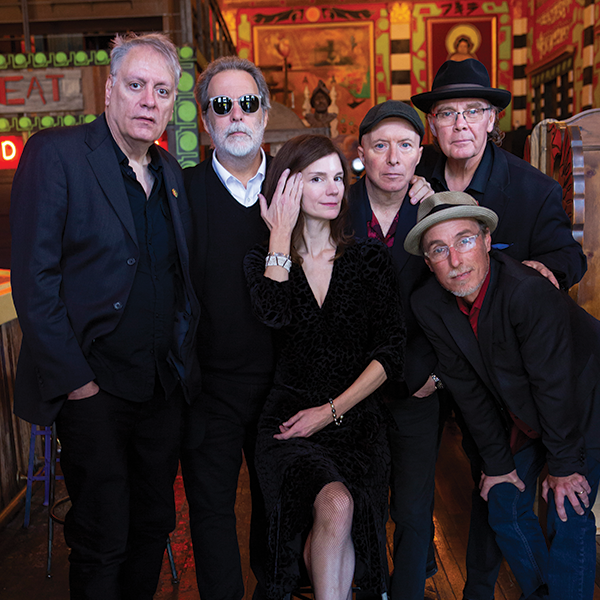 Come celebrate the 40th anniversary of 10,000 Maniacs. The band has covered plenty of ground in its 40 years, from cult-stardom to international stardom, to their current status as a cornerstone alternative band. The sound and spirit of 10,000 Maniacs remain consistent, and the show will embrace their entire catalogue, with a line-up that is still anchored by four of the six original band members.