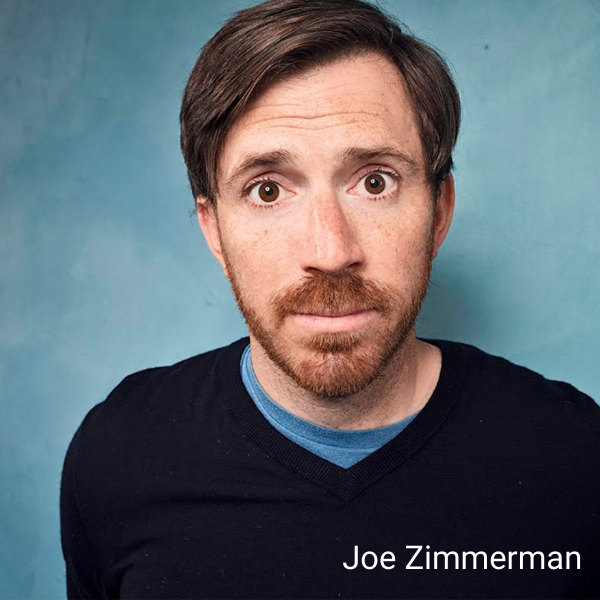 Hundreds of comedians audition each year to compete in the SF Comedy Competition but only thirty-two are chosen. For more than forty years, the San Francisco Stand-Up Comedy Competition has served as a major springboard for the most talented new comics in the country. Back at the Bankhead by popular demand, a new group of competition winners will take the stage for only one reason – to make you laugh! Opening comedians include Brooke Heinichen, Jalisa Robinson, and Ta’Vi.

Known for his inventive writing style and playful persona, Joe Zimmerman grew up in Morgantown, West Virginia, and started his comedy career in North Carolina after graduating
Davidson College. Now based in New York and a regular at New York’s iconic Comedy Cellar, his television appearances include The Tonight Show with Jimmy Fallon, John Oliver’s New York Comedy Central show, Conan, Last Comic Standing, his own Comedy Central Half Hour, three appearances on The Late Late Show, and Comedy Central’s topical show This Week at The Comedy Cellar.

His debut album Smiling at Wolves reached number one on iTunes and his second, Innocence is a favorite on SiriusXM and Pandora. Joe also hosts his own podcast “A Great Listening Experience” and has contributed writing to The New Yorker and New York Times.