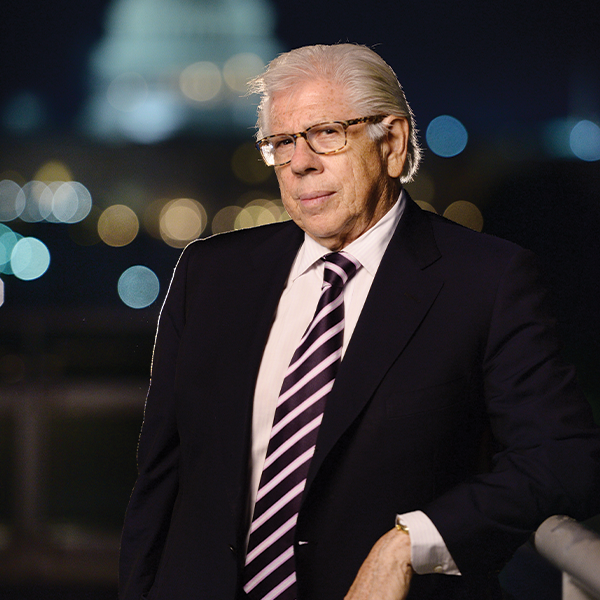 Veteran investigative journalist and author Carl Bernstein was part of the Washington Post reporting duo that broke the story about the 1972 burglary of Democratic Party offices in the Watergate Building, Washington D.C. The ensuing political scandal led then-President Richard Nixon to resign in disgrace in 1974. Bernstein and Bob Woodward’s reporting revealed the effort by the Nixon administration to cover up the burglary of the Democratic National Committee Headquarters. The break-in was masterminded by political operatives working for the president.

Historians have called the reporting by Woodward and Bernstein perhaps the greatest example of investigative journalism holding power to account. The Watergate story underscores the importance of an independent press. After leaving the Washington Post in 1977, Bernstein focused on the use and abuse of power by political leaders. He has authored or co-authored six books, the best known of which is “All the President’s Men” (1974), co-written with Woodward. The book was the basis for the movie by the same name. Bernstein also has served as a political analyst and commentator for major television networks.