One of These Nights – Eagles 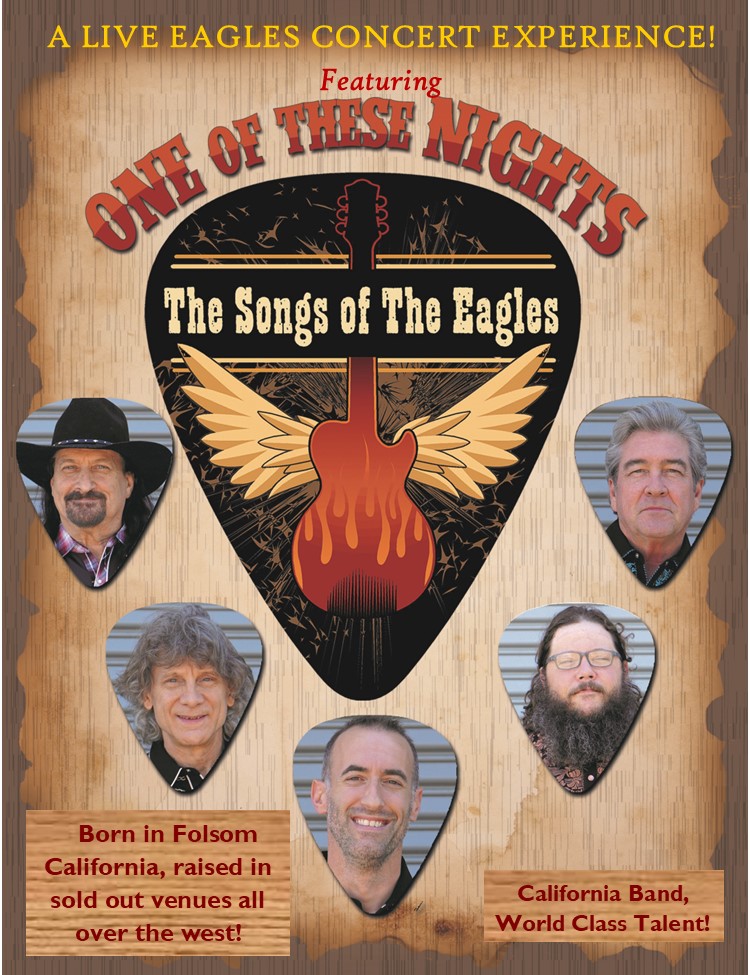 With five number-one singles, six Grammy Awards, five American Music Awards, and six number-one albums, the Eagles were one of the most successful musical acts of the 1970s. At the end of the 20th century, two of their albums, Their Greatest Hits (1971–1975)and Hotel California, were ranked among the 20 best-selling albums in the United States.

Originating in Folsom, California, and creating excitement all over northern California, ONE OF THESE NIGHTS brilliantly re-creates the harmonic sounds of the legendary Eagles. Blending five-part harmonies and 3 guitars, ONE OF THESE NIGHTS tightly executes the magical compositions of such songs as Best of My Love, Witchy Woman, Lyin’ Eyes, The Long Run, and the exquisitely layered Hotel California.

ONE OF THESE NIGHTS unstoppable medleys, seamless transitions, and note-perfect performances are going strong! Featuring true professional musicians and singers, the articulation, thoughtfulness, and uncompromising dedication of ONE OF THESE NIGHTS captivates the audience to where they feel like they are at an actual Eagles concert!

“It’s our commitment to The Eagles to perform their legendary music with the justice it deserves” quotes the band. Performed with enthusiasm, style, and conviction, this production is truly the most authentic, spot-on Eagles tribute yet! Leaving audiences begging for more. It’s an experience you’ll never forget! 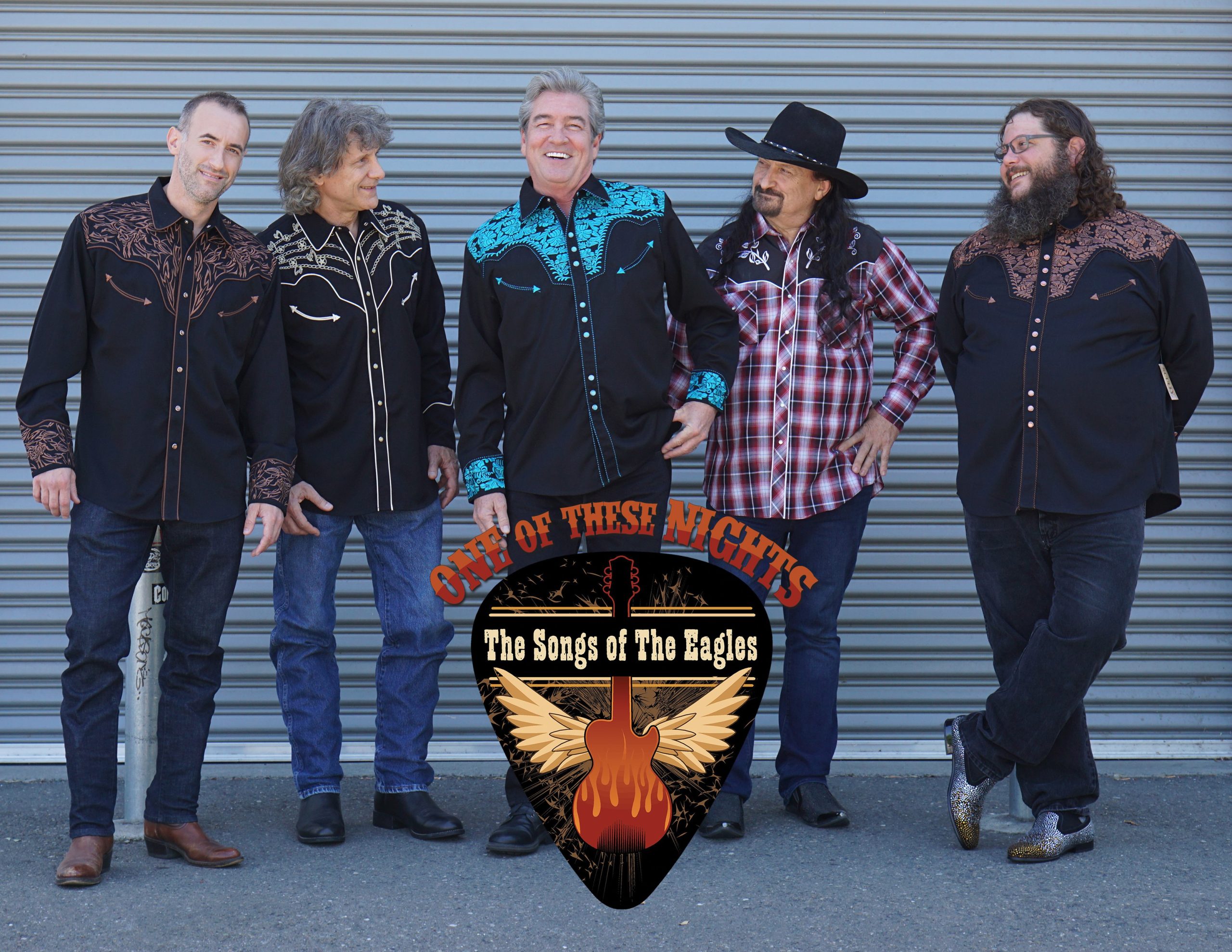 One of These Nights - Eagles 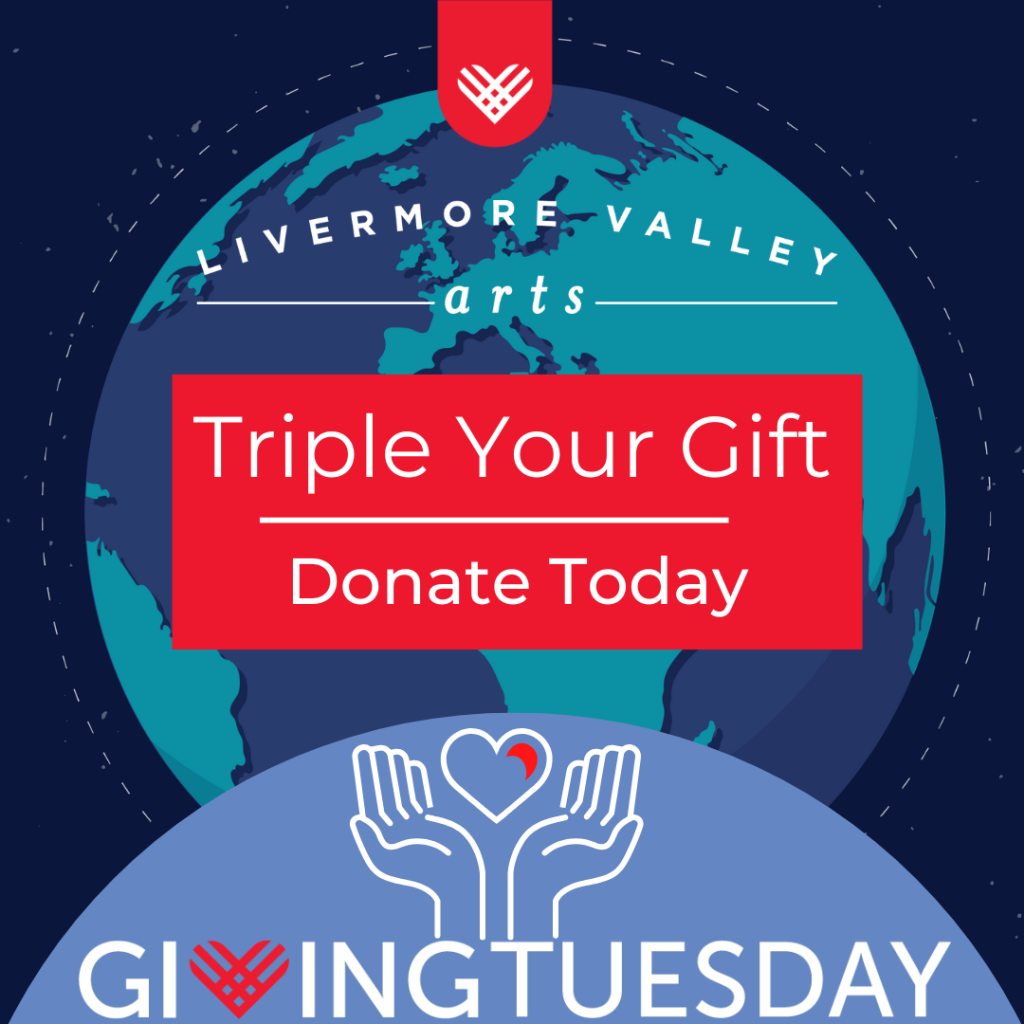