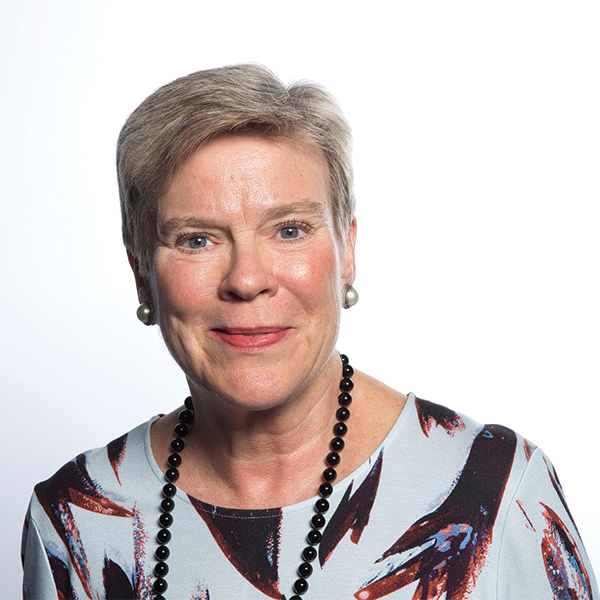 The United States and USSR, now Russia, have been at the heart of the global effort to control the terrible destructiveness of nuclear weapons. Now, with President Putin and his government accused of ferocious attacks on civilians in Ukraine, President Biden has declared him a war criminal, and the Kremlin has shot back that these words are unforgivable. With Washington and Moscow not talking to each other at the highest level, will it still be possible to control nuclear weapons? Or will the proliferation pressures emanating from the Ukraine crisis overwhelm any efforts at diplomacy? Rose Gottemoeller, chief U.S. negotiator of the New START Treaty, will talk about past success during crises, and lay out her diplomatic roadmap for the future of nuclear arms control. In doing so, she will reflect on the lessons learned from her own experience, which is described in her book Negotiating the New START Treaty.