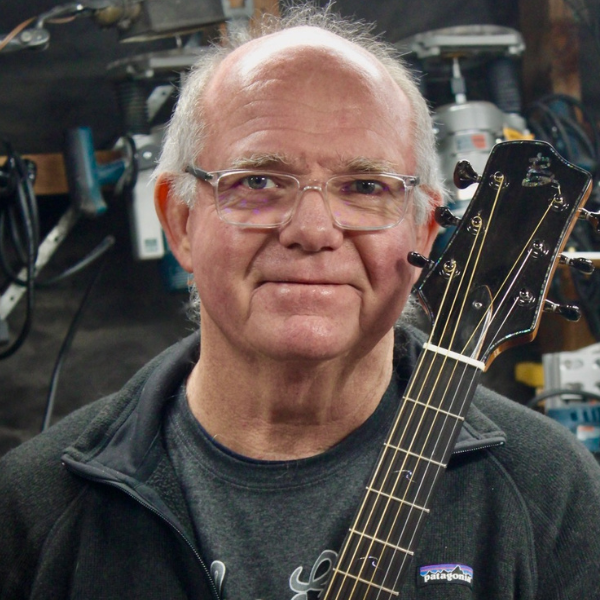 A Benefit Concert for the ALS Cure Project featuring master guitarists Arlen Roth, Bill Kirchen, Jim Soldi, Redd Volkaert, and more! In honor of the Tri-Valley’s own George Bowen of  Bowen Guitars, who handcrafts his guitars right here in the Tri-Valley.

Don’t miss this rare opportunity to see so many of the world’s most accomplished guitarists on one stage in Livermore! 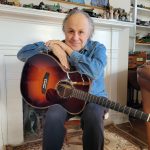 Arlen Roth: Master of the Telecaster

This guitar legend is considered one of the most influential guitarists of all time, Arlen has toured the world with countless acts and recording with them as well. This includes artists such as Simon and Garfunkel, Bob Dylan, John Prine, Phoebe Snow, Levon Helm, Ry Cooder, John Sebastian, Janis Ian, Eric Andersen, The Bee Gees and so many more. 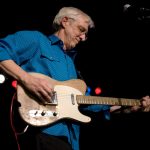 Bill Kirchen is a founding father of Commander Cody, and his Lost Planet Airmen and his diesel-fueled licks drove Hot Rod Lincoln into the Top 10 nationwide. Bill went to the Grammys in 2001 for Country Instrumental Of The Year with his chicken-pickin’ composition Poultry In Motion, beat out by the great Earl Scruggs. He has recorded with Elvis Costello, Emmylou Harris, Nick Lowe, Dan Hicks, Maria Muldaur, Hoyt Axton, Hazel Dickens, Gene Vincent, and Link Wray. His recent disc, Transatlanticana, cracked the Americana Radio Chart Top 10 in 2018. Bill has released well over 2 dozen albums from the Commander Cody catalog on through his current 12 releases on the Proper and Last Music Company labels. 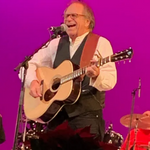 Jim “Cactus” Soldi
Johnny Cash called Jim the best guitarist in the business.  Jim was in his band for 7 years, after which Ricky Skaggs invited Jim to play in his band. Jim has played with the who’s who in the Country Music scene, including Rodney Crowell and Albert Lee, and is in high demand for his blazing and tasty chops. 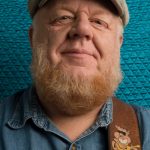 Redd Volkaert
Redd won a Grammy for his own work in 2009, after making an international name for himself as lead guitarist with the great country legend Merle Haggard. His interpretation of the classic Roy Nichols guitar style led to a quote in Guitar Player magazine by Merle: “When I close my eyes I sometimes hear Roy Nichols playing over there, and that has never happened before” He has released four CDs on his own and recorded and/or played guitar live with a host of world-class artists. 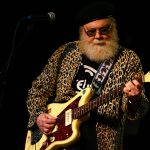 In his “other guise,” Dan Forte is a respected music journalist who has interviewed such icons as George Harrison, Frank Zappa, and Eric Clapton.

ALS CURE Project
ALS CURE Project was founded in 2019 by Mike Piscotty and Stephen Piscotty in honor of Gretchen Piscotty with the sole purpose of finding a cure for ALS. Their mission is to conduct foundational research to identify the ALS disease mechanism and ALS biomarkers to enable pharmaceutical and biotechnology companies to develop the ALS cure.
All proceeds of this concert will be donated to the ALS CURE Project. Get your tickets today for an evening of stellar guitar players from the masters themselves and be a part of finding a cure for ALS; a disease that touches too many of us. Donate to the ALS CURE Project.