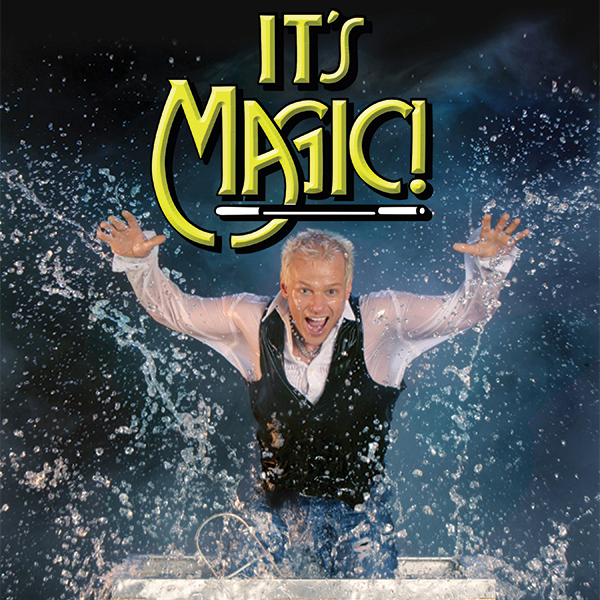 All New 66th Annual Edition of It’s Magic Milt Larsen and Terry Hill present America’s longest-running magic revue celebrating its 66th Anniversary with a dazzling all-new show featuring several award-winning stars of magic, comedy, variety, sleight of hand, and large stage illusions. A spectacular lineup of magicians and variety of performers from Las Vegas, Europe, Asia, and Hollywood’s Magic Castle showcases the best of the magic world in a show the entire family can enjoy. The LA Times calls It’s Magic! “….a must for magic buffs of all ages!”