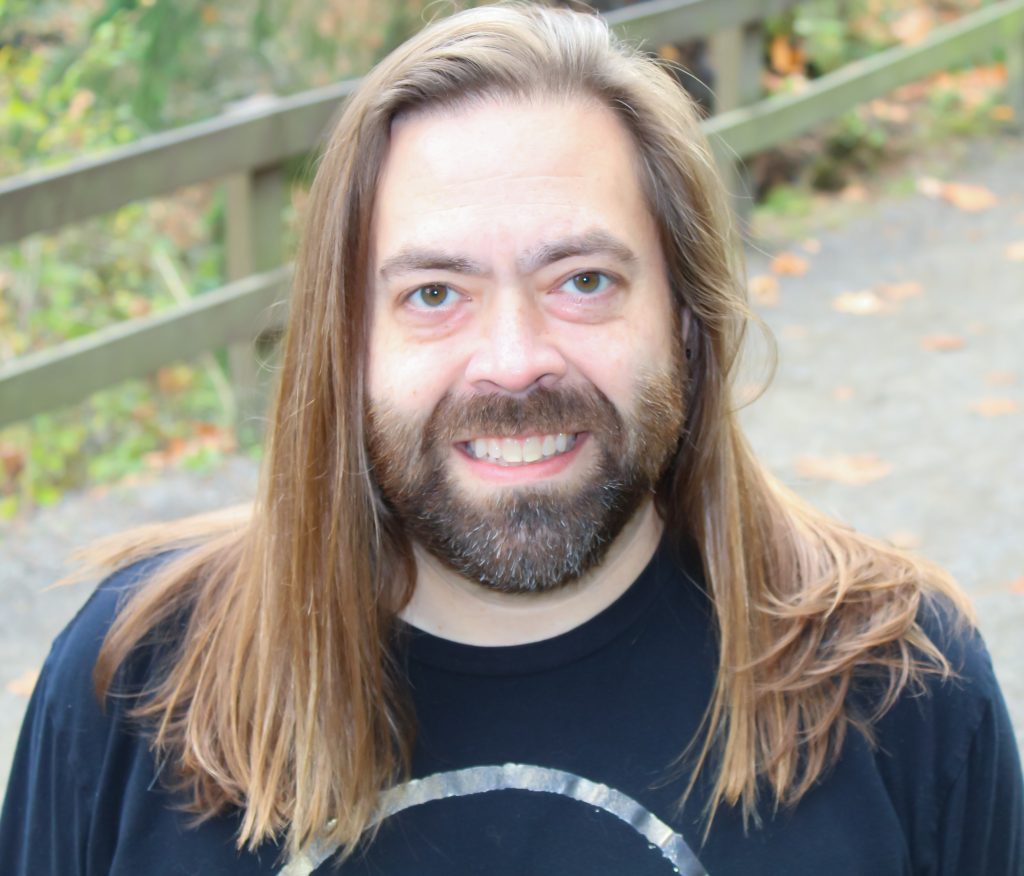 Now in its 46th year, the San Francisco Comedy Competition has helped launch a Who’s Who of comic champions. Over the years, legends such as Robin Williams, Dana Carvey, and Ellen DeGeneres have emerged from this stand-up comedy contest to become stars.

A past winner of both the Seattle International Comedy Competition and The Laughing Skull Comedy Festival in Atlanta, Gabriel has made numerous television appearances including Comedy Central’s Live at Gotham, Nickelodeon’s Nickmom Night Out, Laughs on FOX, and Inside Joke with Asif Ali streaming on Amazon Prime Video. He has also performed at the HBO Comedy Festival in Las Vegas and his Dry Bar Comedy Special “A Third of The Room” has been viewed millions of times online.
Gabriel has recorded 5 albums including his most recent “Good Luck in Court” which debuted at #1 on the iTunes comedy charts. He is also the author of the book “Happiness Isn’t Funny:True Stories of a Road Comic.”