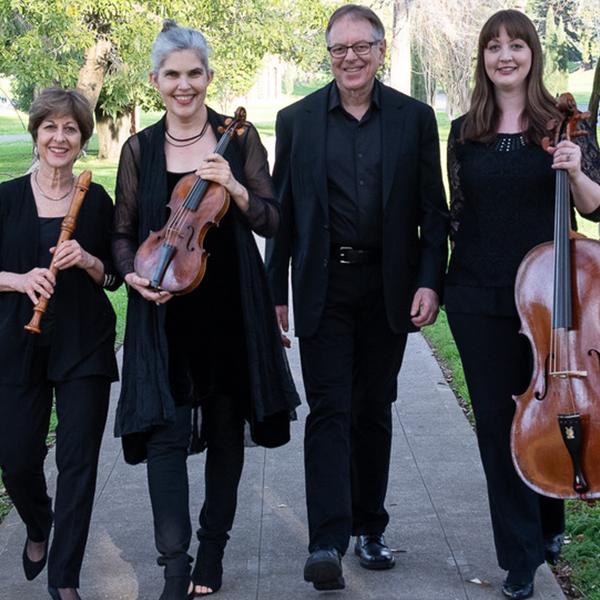 Founded in 1990, this Bay Area treasure is one of America’s premier baroque ensembles. Musica Pacifica has performed at many leading concert series focused on early and baroque music such as the Frick Collection, the Getty Museum, the Seattle Early Music Guild and were considered standouts in their three appearances at the Berkeley Early Music Festival. They have been featured on NPR and have released eight CD’s.