The Music of Carole King 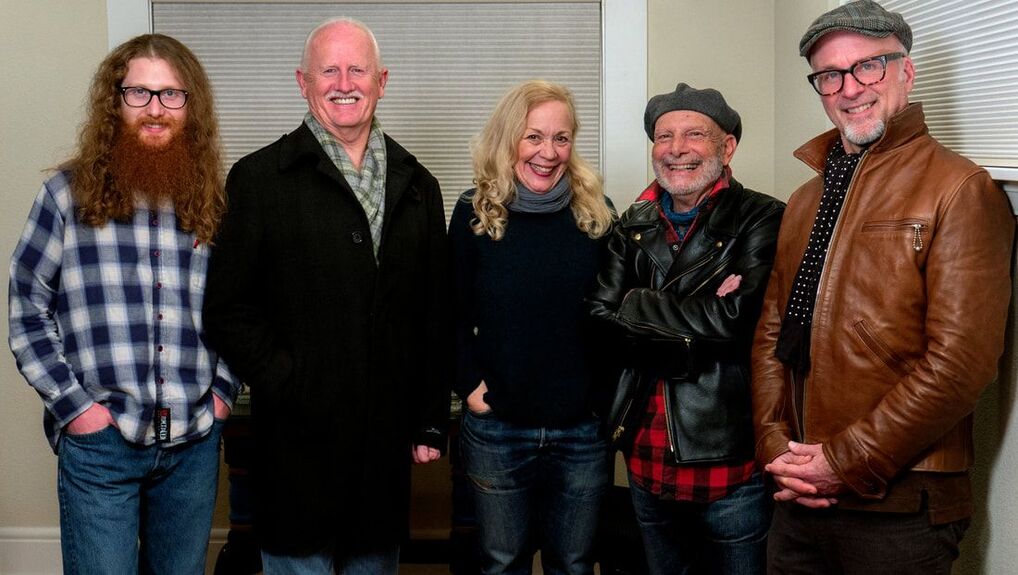 Carole King is the most successful female singer/songwriter of the 20th century. She wrote 118 hit songs that were charted on Billboard Magazine’s Top 100. Her Album Tapestry sold over 25 million copies, was the number one album for 16 weeks, and remained on the chart for 40 years!

Stephanie’s fans have fallen in love with her passionate, powerful voice and original arrangements of your favorite Motown, Soul, and Pop classics. Her talent, warmth, and charm have made her a favorite with audiences everywhere. Now, Stephanie brings all of that, and more, to The Music of Carole King for you!

Joining Stephanie are band members Mihran Bobson on drums, Rick Webb on guitar and vocals, Graeme Moates on Bass and vocals, and Aubrey Scarbrough on the keyboard, guitar, and vocals. These are not simply fill-in musicians. Each of them is extremely talented and dedicated to replicating the music of Carole King, just like you remember it!

Among the great hits you will hear, are I Feel The Earth Move, It’s Too Late, You’ve Got A Friend, Where you Lead, Pleasant Valley Sunshine, and many more. This will be a great evening of Music and Memories!

The Music of Carole King