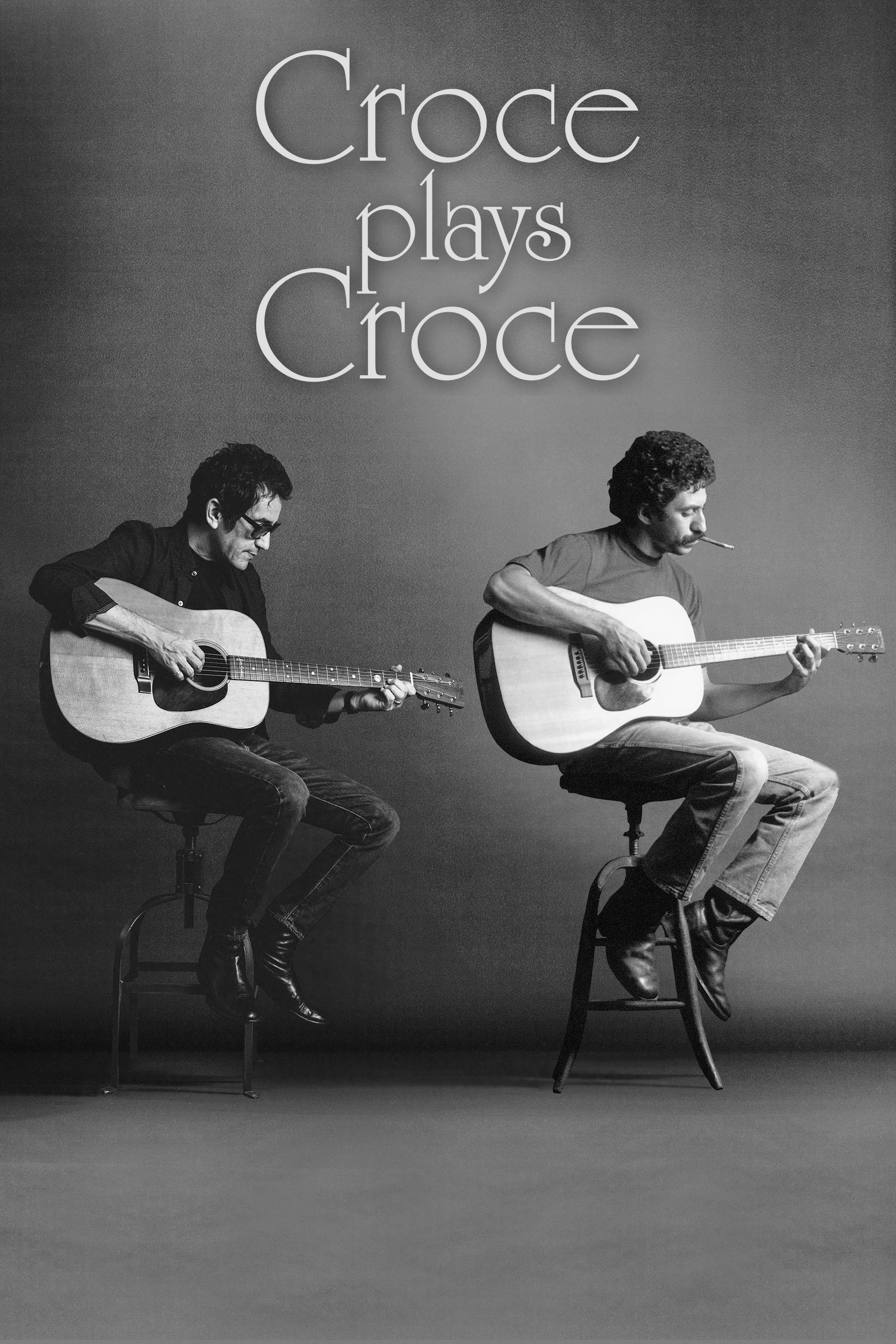 In a special night of music that features a complete set of classics by his late father Jim Croce, his own tunes, and songs that influenced them both, AJ Croce shares the unmistakable connection between the generations. This special event features such timeless songs as “Operator,” “You Don’t Mess Around with Jim,” “Time in a Bottle,” (a song written for A.J.), “Rapid Roy (The Stock Car Boy), “Lovers Cross,” and more. Throughout the evening, A.J. speaks on his musical connection to his father, painting a picture for the audience of family, artistry, and memory.

Jim Croce was an American folk singer with a short-lived professional recording and touring career, and decades of posthumous fame as one of the greatest songwriters and artists ever, with sales surpassing 50 million records, including three #1 songs and 10 Top 10 hits.

A.J. Croce’s 25-year touring and recording career has produced nine studio albums released via both major and independent labels, and has charted 18 Top 20 singles including Top 40, Americana, and Blues. A virtuoso piano player, Croce has toured with such legends as Willie Nelson, Lenny Kravitz, Earth, Wind, and Fire, and B.B. King.  His  latest album, Just Like Medicine, features Vince Gill and Steve Cropper, and was produced by Muscle Shoals legend Dan Penn.

“Passionate and introspective, A.J.’s outlook toward the music was inspiring, as stories weaved in and out of each song.” – Cryptic Rock

PLEASE NOTE:  Masks will be required to attend this event.  For information about our enhanced air filtration system and other safety protocols, click HERE.