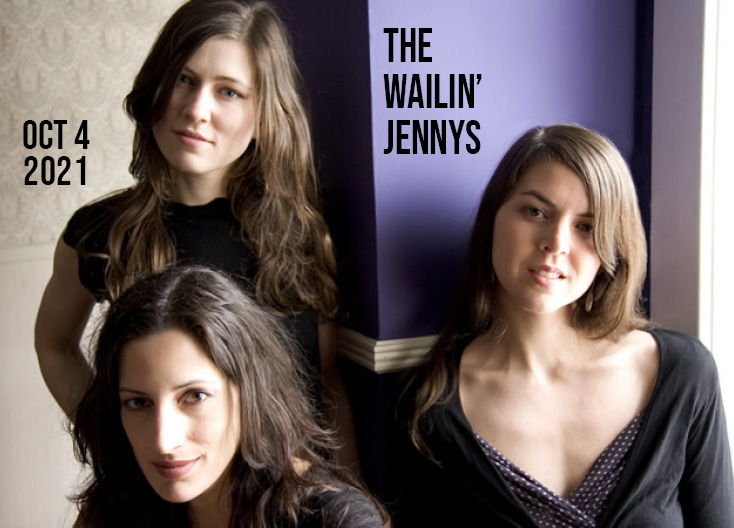 What started as a happy accident of three singer-songwriters united for a one time performance in a tiny guitar shop in Winnipeg, has evolved into one of the most beloved of international folk acts, the Wailin’ Jennys. Nicky Mehta, Ruth Moody and Heather Masse’s three distinct voices combine in achingly-perfect signature harmonies, creating some of the most exciting and exquisite music on the folk-roots scene. They have released five critically-acclaimed albums, including the Juno-winning release, “Bright Morning Stars.” Their beguiling mix of Americana, pop and traditional folk styles is delivered with the dynamic and irresistible vocal power of three.