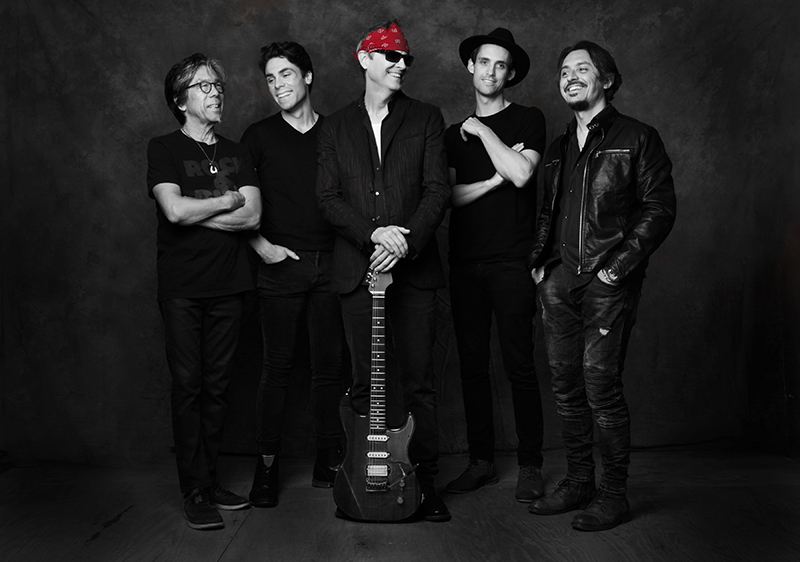 Those who have followed the BoDeans’ remarkable 30-year musical career know it is their blend of compelling songs and high energy performances that has kept loyal fans’ close. Best known for their catchy single, “Closer To Free,” the band’s accessible adult alternative sound on such chart-topping hits as Fadeaway,” “Only Love,” and “Dreams,” won them Rolling Stone‘s readers’ poll for Best New American Band in 1987.

Their 12 studio albums are filled with radio singles that have defined a generation including “Good Things,” “You Don’t Get Much,” “Idaho,” “If It Makes You,” “Stay,” “American,” and “All the World.” While few would expect the BoDeans to still be going strong, they remain one of the few bands that have survived the ups and downs of the industry, staying true to their sound and style and showing no signs of slowing down.