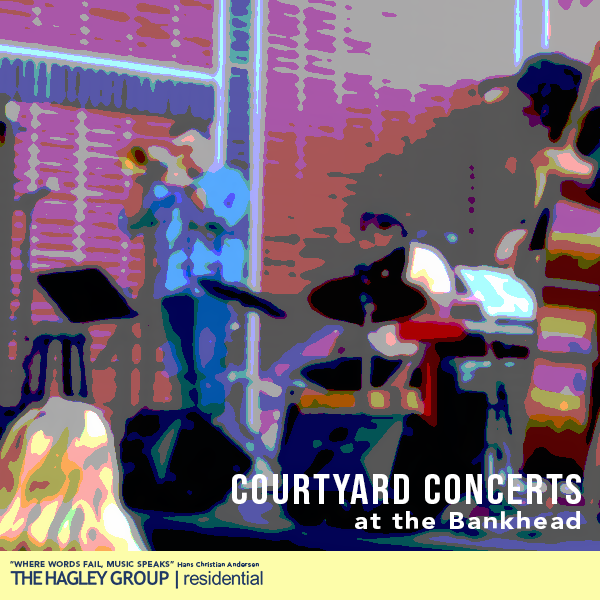 Matt Finders and Friends is a quartet of seasoned local musicians skillfully performing the  American Songbook as well as more contemporary Latin and blues tunes.  The group consists of Matt Finders on bass, Karen Marguth on vocals, John R. Burr on  keyboard, and Kelly Fasman on drums. The group has been performing together for nearly ten  years. 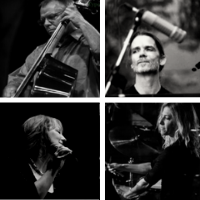 As a trombonist, Matt was a member of The Tonight Show With Jay Leno Band for 17 years.  John R Burr toured for many years with Maria Muldaur and blue grass legend, Allison Brown.  Kelly Fasman worked with Kenny Loggins and Peter Cetera, and Karen Marguth has four  critically acclaimed CDs under her own name.

Come out and enjoy!