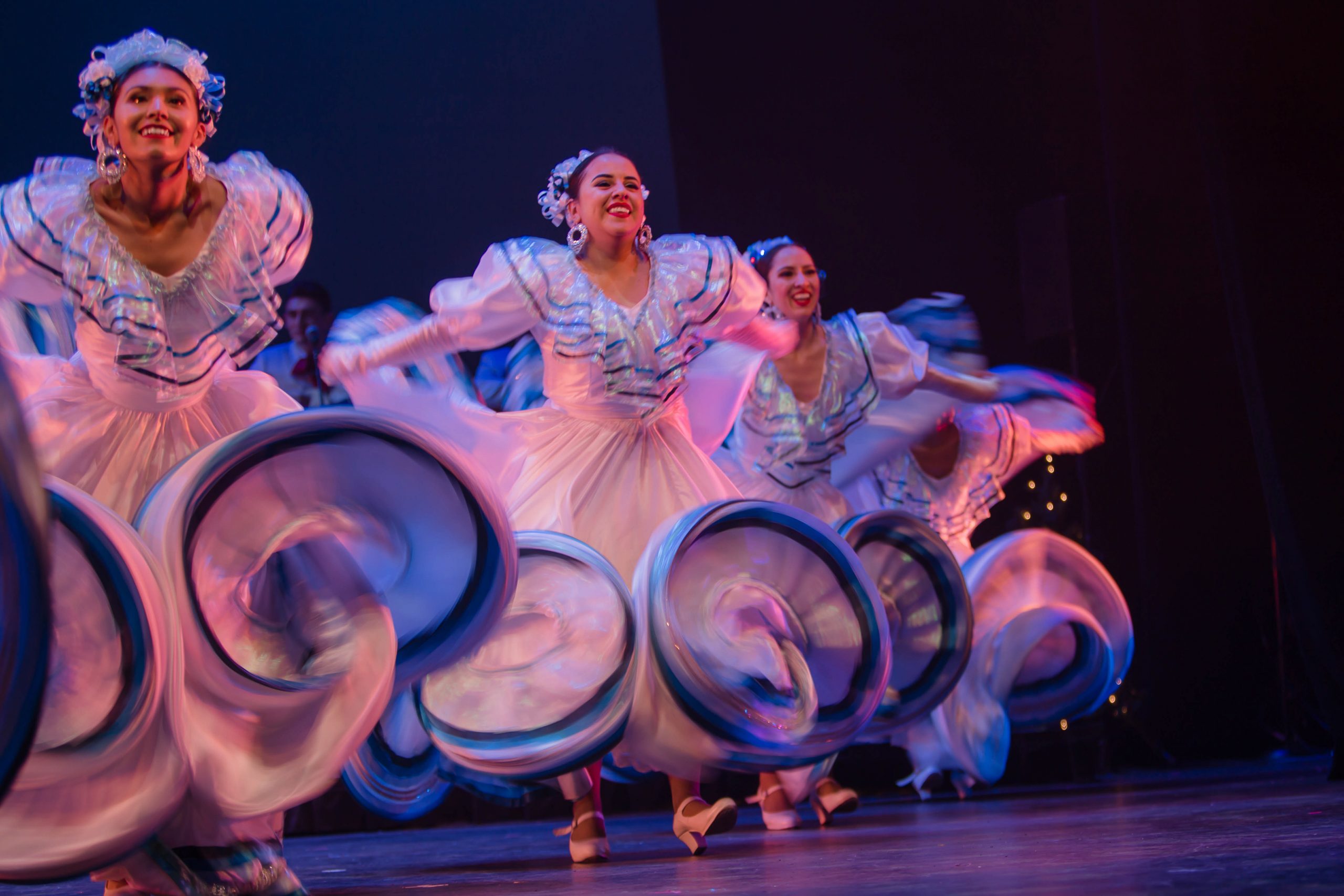 The eclectic style, stirring vocals, and lively instrumentation of Jarabe Mexicano comes together with the national premier Mexican folk dance company, Ballet Folklorico de Los Angeles in a joyous and colorful celebration of musical traditions from both sides of the border. The two Southern California-based groups take audiences on a joyride through a mix of authentic Mexican folk, Latin rock, and Tex Mex songs. Their “Remember Me” from Disney’s “Coco” creates a memorable bridge between their immense talents.

Jarabe Mexicano hit the Latin music scene less than five years ago, performing on traditional Mariachi instruments accompanied by lively percussion. Their eclectic border spirit is enhanced by their harmonized vocals in Spanish and English and they are fast earning a reputation for bringing fresh style into the musical traditions they perform.

Ballet Folklórico de Los Ángeles, founded in 2011 by Kareli Montoya, has performed across Southern California and worked with artists and groups such as  Lila Downs, Pepe Aguilar, Mariachi Divas and Mariachi Los Camperos. BFLA worked with Disney Studios on a performance to celebrate Pixar’s movie “Coco” and were invited to perform the award-winning song, “Remember Me,” at the 90th Annual Academy Awards.