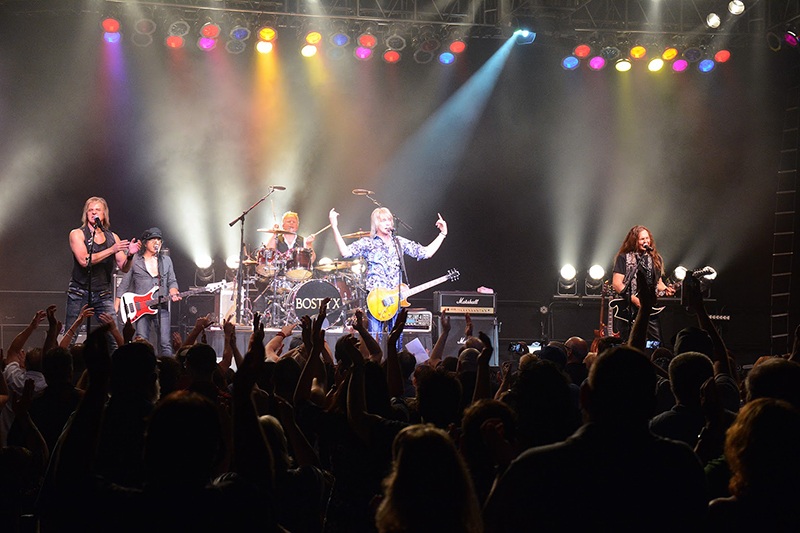 The Hits of Boston & More

Formerly of the multi-platinum band Boston, David Victor, together with four other lead vocalists bring a new and unique dimension to the greatest hits of Boston and other iconic classic rock groups. With a blazing hot rock sound and four- and five-part harmonies, they perform a feel-good night of music with polish and showmanship featuring favorite songs such as “More Than a Feeling,” “Come Sail Away,” “Lady” and “Foreplay/Long Time.” Victor was featured as guitarist and co-lead vocalist on Boston’s summer tours in 2012 and 2014 and in 2013 at the sold-out Boston Strong Benefit with Aerosmith. He also performed vocals on Boston’s 2014 #1 hit classic rock single, “Heaven On Earth.”

“Polished and unmatched. They not only recreate the timeless songs, they embody the spirit and energy of the music.
– AXS.com