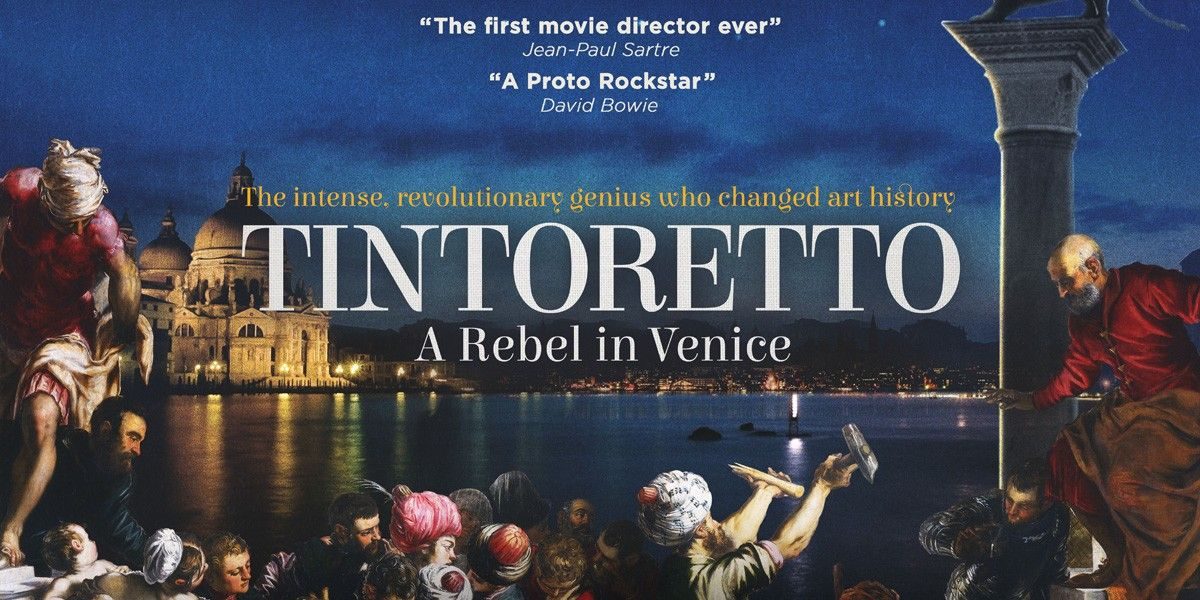 Film: Tintoretto: A Rebel in Venice

Tintoretto: A Rebel in Venice fully immerses audiences in the life of the last great artist of the Italian Renaissance. With the enchanting narrative voice of two-time Academy Award nominee Helena Bonham Carter, cinema audiences visit places that evoke and preserve the memory of the painter, including the State Archives, the Doge’s Palace, St. Mark’s Square, the Church of San Rocco, and more, all in celebration of the 500th anniversary of Tintoretto’s birth.

Jacopo Tintoretto was born into the Robusti family in the early 1500s and took his name from his father’s profession (tintore in Italian means dyer). He is known to have spent nearly his entire life in Venice where, after the death of Titian, he became one of the leading painters in the city commanding a large workshop. His work has been described as “daring and inventive both in the handling and composition … large scale narratives on canvas animated by dramatic lighting and gestures.”