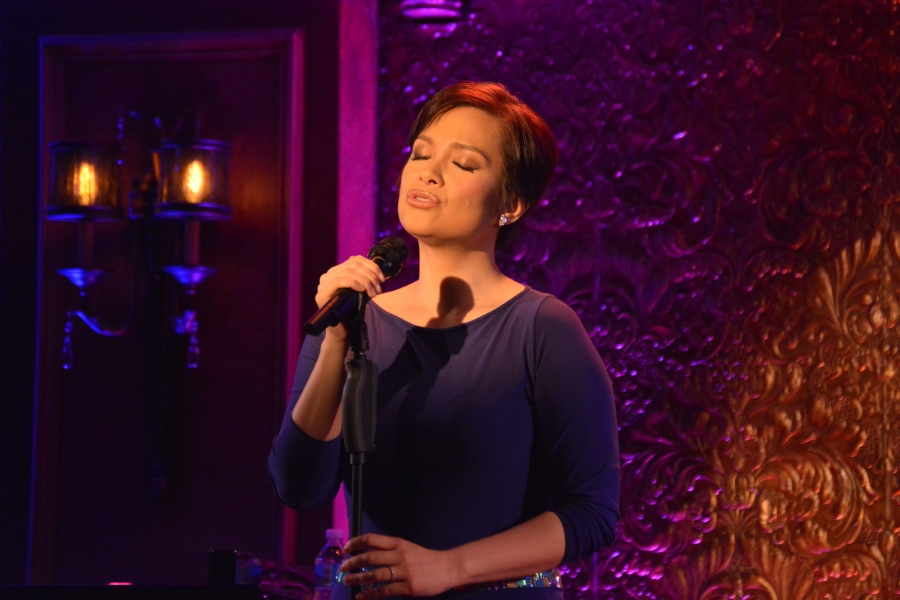 Known around the world for her powerful, crystal-clear voice and the emotional depth she brings to her singing, Lea Salonga may be best known for her Tony Award-winning role in “Miss Saigon.” Her dazzling musical theater career has included both Eponine and Fantine in “Les Miserables” on Broadway, as well as “Flower Drum Song,””Allegiance,” and most recently the revival of “Once on This Island.” Salonga is an equally well-known Disney Legend having voiced both Disney princesses Jasmine and Mulan.

Lea Salonga was a child star in the Philippines where she performed in professional productions of such musicals as “The King and I” and “Annie,” and released her first album at the age of 10. Her big break came at age 18 when she was chosen to play Kim in “Miss Saigon” on Broadway. She has performed sold out concerts in prestigious venues around the world from Carnegie Hall to the Sydney Opera House, and is universally beloved by audiences in her native Philippines. Over a four decade career, she has released numerous solo, live concert and Broadway albums, the most recent “Blurred Lines” was recorded during her sold-out run at Feinstein’s/54Below in New York.

“In the book of musical theater, she deserves her own chapter.” – San Diego Union Tribune

“Salonga’s bright voice is a shiny all-purpose instrument that confidently establishes its dominion over whatever musical setting surrounds it.” – New York Times