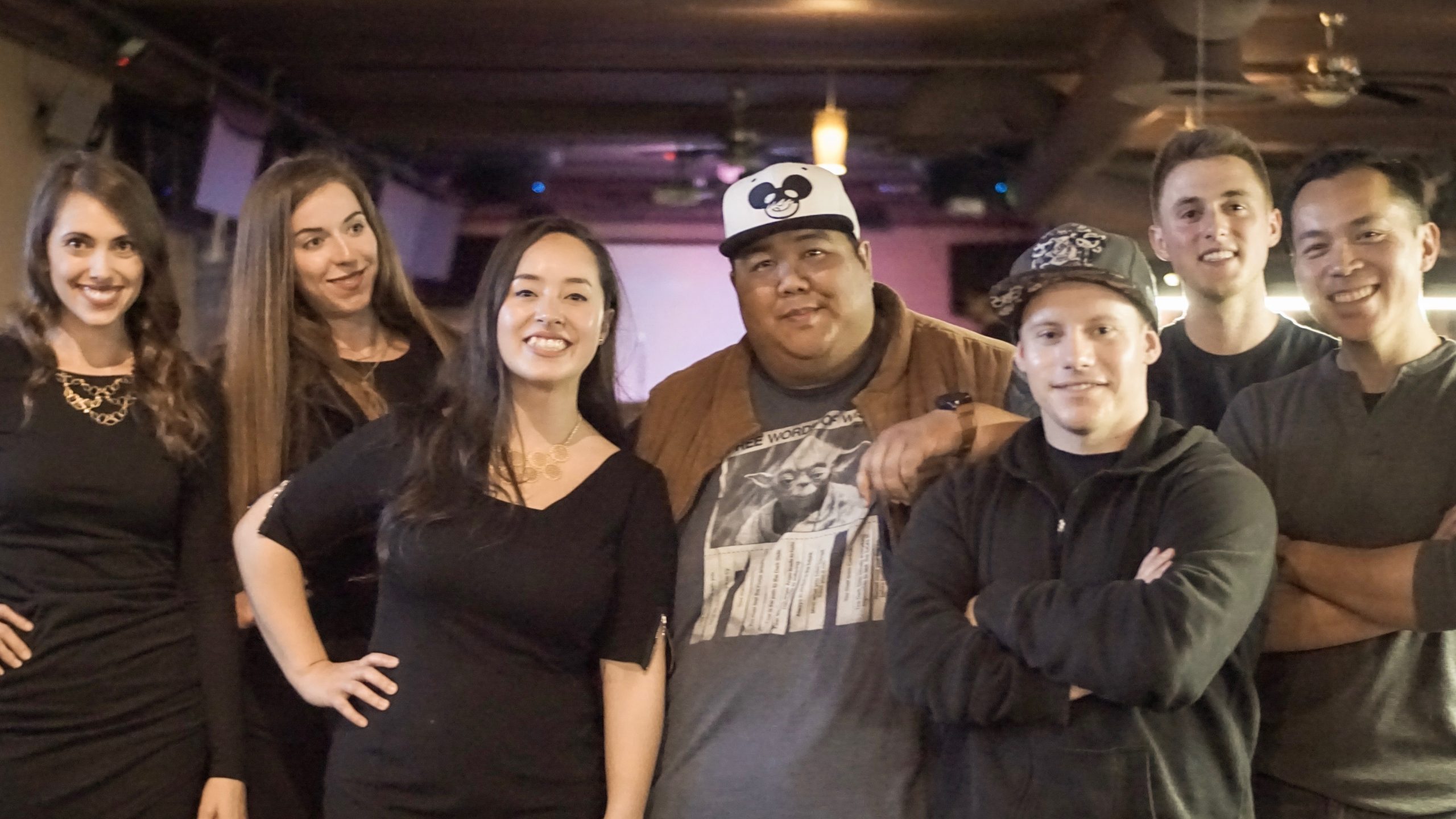 The refreshingly unique and authentic music of Sunny Promyotin and his band The Black Pack defies classification, reaching across genres with a soulful and captivating sound.

Refreshingly Authentic From the Start

In 2015, Sunny Promyotin began pursuing his masterful vision to create a band that challenges the status quo of the local live music scene, with the ultimate desire to inject authenticity and passion back into live music. First recruiting producer/percussionist Jake Stockley and Jake’s father, guitarist Jo Stockley, Sunny and The Black Pack performed as an acoustic trio at coffee shops and small venues laying the ground work for what would prove to be a very precise recipe for success.

Sunny emphasized that the group was not to perform traditional covers of songs. Instead, Sunny shared his vision on what a cover song should be, which he called a “Canvas”. Canvasing a song meant approaching the song as if it were a blank canvas, and recreating an image that resembles the original while utilizing your own heart and soul to create an authentic, unique interpretation. It was a bold move, but a brilliant move that allowed the band to fully take advantage of Sunny’s raw musical ability and true passion for creating great music.

Following the recruitment of back up singers Danielle Lim, Maggie Carpenter, and Kristen Pierce, guitarist Alex Rein, and bassist Eric Low, Sunny instilled his values and desires for authenticity in the rest of the band. With an emphasis on performing freely and not being defined by anything, Sunny and The Black Pack developed a refreshingly honest sound that has resonated with audiences from around the world.

This past Summer, Sunny and The Black Pack was personally approached by the legendary Boz Scaggs himself to perform as his opener for multiple dates on his “Out Of The Blues” tour. It was a monumental opportunity for the band that has cemented their place at the forefront of the live music scene in the Bay Area.

Visit the Sunny & The Black Pack website for more information

LOOK for the virtual tip guitar during the event to support the artists.

SUPPORT THE SERIES … consider including a donation when you reserve your ticket. Thank you!