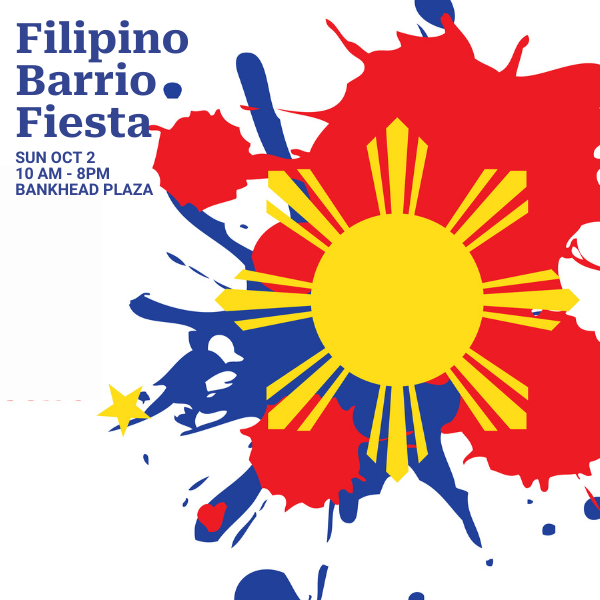 In Partnership with Livermore Filipino-American Organization

This event is FREE and open to the public.