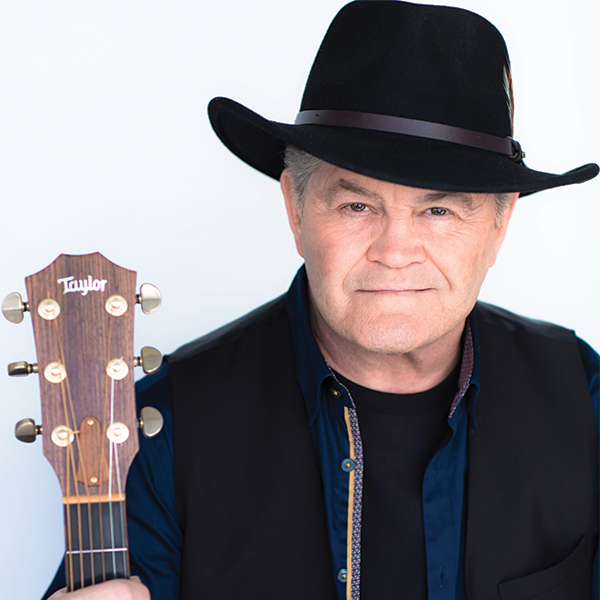 Micky Dolenz IS the voice of The Monkees. The unmistakable performer that moved a generation and led this pop culture phenomenon to a dozen Top 20 singles, four #1 albums, and two Emmy Awards. Having entertained audiences his entire life, Micky brings a one-of-a-kind presence to the stage, drawing on his background in television, film broadcasting, and Broadway.