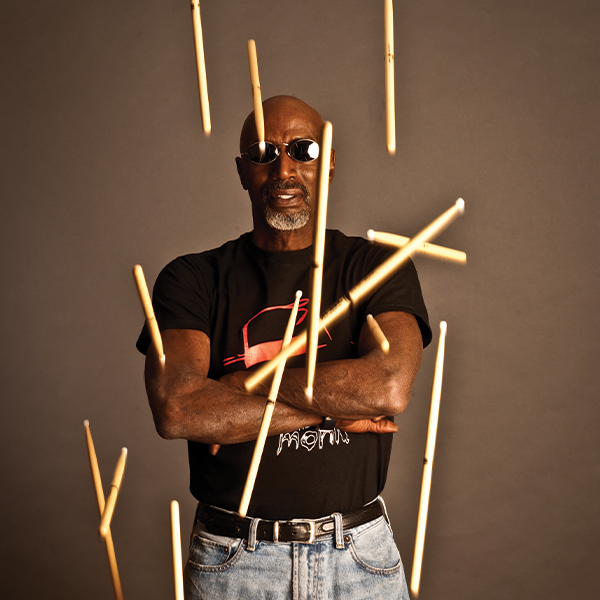 T.S. Monk, son of Thelonious Monk, brings his “funky jazz” rooted in the legacy of his father, to the Bankhead stage. T.S. celebrates him with all the energy and creativeness he shares with Thelonious, guiding his father’s legacy to additional heights. As a band leader and musician, T. S. has received the New York Jazz Awards’ “Recording of the Year” and ‘Downbeat’s’ prestigious Reader’s Poll Award, among numerous other awards.

“…a first-rate drummer, unquenchably driving, and one of the few who can keep the pulse swinging…” – Variety